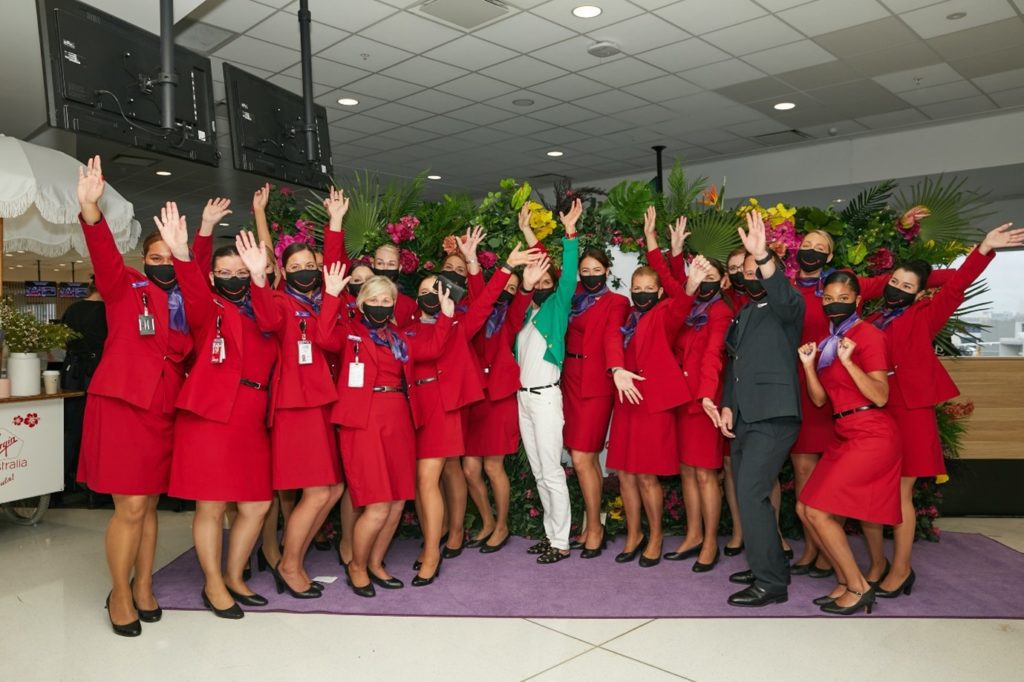 With its new daily Fiji service, Virgin Australia has restarted commercial international flights for the first time since the beginning of the COVID crisis.

Jayne Hrdlicka, the airline’s CEO, was at the departure gate to host a celebration that included a performance by Paulini Curuenavuli, a Fijian-Australian and 2022 Eurovision contestant, who delivered a rendition of Madonna’s ‘Like A Virgin’ before a traditional Fijian song.

As a thank you for their support and loyalty; CEO Jayne Hrdlicka announced that all passengers would receive a complimentary Economy return ticket anywhere on the Virgin Australia domestic network.

“Australians love Fiji, and Virgin Australia is getting travellers there at a great value,” said Hrdlicka. “Prior to the pandemic, Virgin Australia held the highest market share of any other Australian carrier for services operated to Fiji, and we aim to continue being very competitive.”

To celebrate the return of the international flights, Virgin Australia dropped a 48-hour snap Fiji sale with return Economy fares from Sydney from as low as $369*, which ended at midnight Friday 17 December 2021.

Virgin Australia will operate daily direct flights between Australia and Fiji in the new year before returning to Bali and New Zealand.

Virgin Australia announced a new partnership with United Airlines earlier this week, which would significantly expand their reach into the Americas and allow travellers starting in the Americas to take benefit of Virgin Australia’s extensive domestic network.

Virgin will expand its international network over the coming months, with the resumption of services between Melbourne and Brisbane and Fiji, before returning to Bali and Queenstown, New Zealand in the new year.