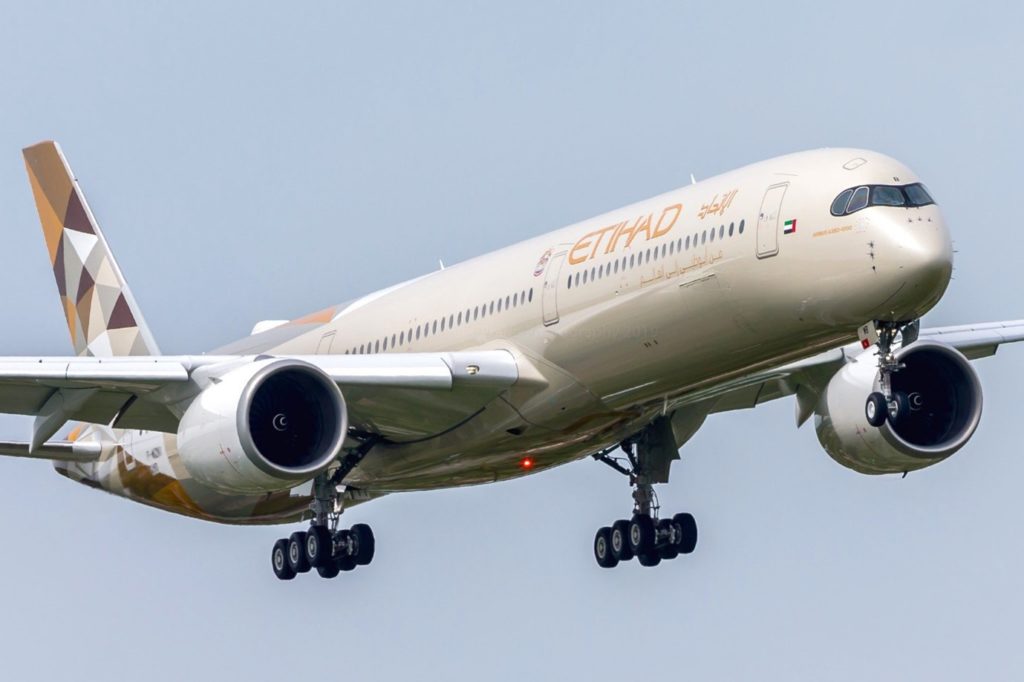 In 2021, Etihad Airways saw a reduction in losses thanks to its best-ever year for cargo, and it predicts a comeback in tourism in the spring and summer of 2022.

When it released its 2021 financial results on March 1, 2022, the Abu Dhabi-based airline confirmed plans to operate the Airbus A350 in the second quarter of this year.

Despite Omicron’s impact on travel, Tony Douglas, Group Chief Executive Officer, is sure that the spring and summer months will continue to witness a rise in traffic as more people return to the skies.

“We look forwards to our guests being able to experience our state-of-the-art Airbus A350s when they debut later this year, taking pride in place alongside our Boeing 787s,” Douglas added.

The airline’s load factor, which measures how full its flights are, was 40 per cent on average in 2021, but the loads increased in the second half of the year and reached 70 per cent in December.

Etihad, like other airlines, saw record cargo revenue in 2021. Twenty-seven per cent more freight was transported in 2021 than the previous year, and Etihad reported a 49 per cent increase in income to $1.73 billion, its biggest-ever total.

The final fleet count for Etihad in 2021 was 67 aircraft, five of which were cargo aircraft.