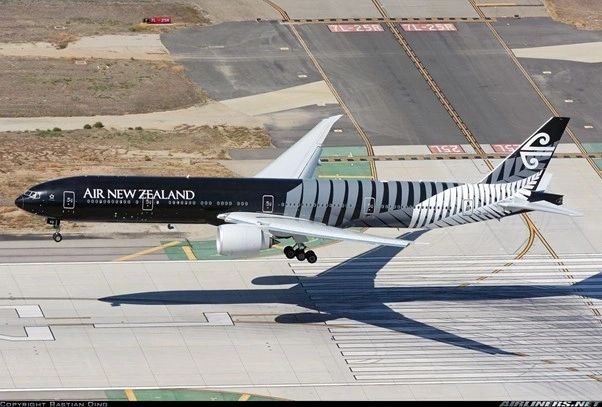 Air New Zealand has extended its agreement with the Australian Government to operate flights between Norfolk Island and Australia from 30 August 2021 until the end of August 2023.

Under the agreement, Air New Zealand will use its A320 aircraft to operate up to three flights per week from Brisbane and three flights from Sydney.

Air New Zealand Chief Operating Officer Carrie Hurihanganui says the airline will establish a temporary pilot and cabin crew base in Brisbane until 30 November to ensure potential disruptions to the travel bubble will not affect the continuity of services to Norfolk Island.

“Prior to the trans-Tasman bubble opening, crew operating domestic flights in Australia were required to have been in Australia for 14 days or have arrived in Australia on a quarantine-free flight. This, unfortunately, resulted in us having to suspend services between Norfolk Island and mainland Australia in February. Having crew based in Australia will ensure we avoid disruption should the Australian border close again.

“Air New Zealand has been operating between Australia and Norfolk Island since 2012 and was the only airline operating scheduled services between Norfolk and mainland Australia during 2020. We know our customers value these services, and we’re thrilled to be able to resume the route from late August.

“We’d like to thank Qantas for stepping in to operate the route over the past few months to ensure continuity of flights for our customers.”