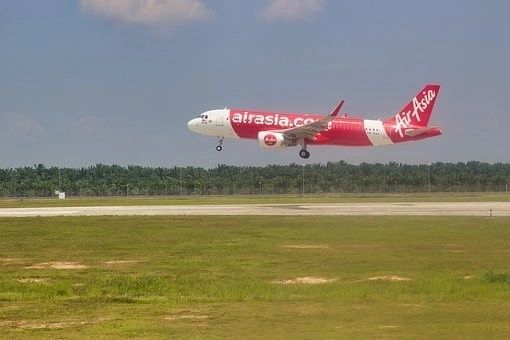 AirAsia Group has grounded around 90% of its fleet of more than 200 planes across Asia due to the resurgence of COVID-19 outbreaks, an executive at its Malaysia unit said on Wednesday.

Malaysia, its largest market with 105 planes, is currently under lockdown.

AirAsia Malaysia expects demand could start to rebound from August, allowing it to restore service to all 17 of the domestic airports it serves by October, Chief Operating Officer Javed Anwar Malik said at a CAPA Centre for Aviation event on Wednesday.

A full return to pre-COVID demand levels across Asia is not expected until around the third quarter of 2022, he said.

AirAsia Group is recovering well from the impact of the COVID-19 pandemic, during which it looked at opportunities it had not been able to act on earlier and accelerated its digital transformation, group chief executive officer Tony Fernandes said.

The group saw the situation as an opportunity to recharge its business, and started to focus on ASEAN, relook its cost structure and do away with businesses that did not make sense, he added.

Regarding efforts in diversification, he said the group also planned to launch an air taxi service in one-and-a-half years’ time, as well as an e-hailing service in April.

“The air taxi will have a pilot and four seats. At the moment, we have our team working on this upcoming service by AirAsia,” he explained.

Teleport, the logistics venture of AirAsia Digital, will also launch the Urban Drone Delivery Sandbox in partnership with the Malaysian Global Innovation and Creativity Centre.

The drone pilot project for the delivery of goods from the group’s e-commerce platforms will be carried out through a six-month phased approach in Cyberjaya.

Fernandes said Teleport would make it faster, cheaper and more accessible for goods to be moved across Malaysia and worldwide.

He also expressed optimism on the gradual opening of international borders.

“We will start seeing some border opening in July and August, and hopefully that would return world travel to normal.