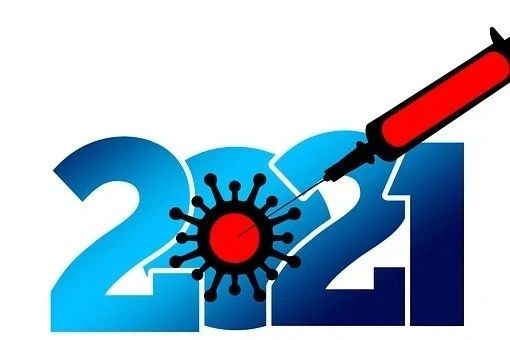 Globally, 4.1 million new cases were reported in the past week, a decline of 15% from the previous week and the second week of decline after global case incidence peaked in the first week of January 2021 (Figure 1).

This downward trend is largely attributed to relative reductions in case incidence in several countries that have contributed the highest numbers in recent months but hides continued upward trends in other countries in the same regions.

The ongoing and prolonged high rates of new infections continue to strain health systems in many countries around the world. All regions reported a decline in new cases except the Western Pacific Region which reported a similar incidence to last week.

The largest decrease in new cases was reported in the European Region (by 20%) followed by the African Region (decrease of 16%). The Americas and Europe reported 86% of all new cases globally in the past week.

The vaccination campaigns are taking place in the US, Europe, some parts of Asia and in about three weeks should commence in Australia, therefore we hope to see perhaps from mid this year the above numbers continue to reduce. Above all, we can’t wait to start travelling again safely once borders open.