Because of the increase in cases, the World Health Organization (WHO) declared monkeypox a global health emergency last week. This reminded me of the start of the Covid-19 pandemic in February 2020.

The declaration of emergency indicates that WHO considers the outbreak a serious threat, so a coordinated international response is required.

According to the Centers for Disease Control and Prevention (CDC), there are currently over 19,000 confirmed Monkeypox cases globally, with 44 confirmed in Australia.

So, what effect will this have on international travel?

“This is the season for travel, and I’m sure people are concerned about losing their luggage,” he remarked.

In late May, the CDC issued a Level 2 travel health notification, encouraging travellers to “practise heightened measures,” such as hand washing and avoiding touching their faces.

Monkeypox has an approved vaccination in the United States and Canada, and the disease is sporadic because it only spreads through skin-to-skin contact.

According to Phillips, a person’s risk of exposure while travelling is determined by what they do rather than where they go. He described self-defence as “risk avoidance,” such as sharing a bed, having close physical contact with someone you don’t know, and “being savvy about that kind of thing.”

People in or near an outbreak should follow the advice of local health officials, be aware of the signs of infection, monitor local media for updates, and subscribe to travel advice for their destination, according to Smartraveller.

Fiji has implemented monkeypox testing for visitors before they enter the country. There are presently no confirmed cases of monkeypox in the Island nation.

The decision was made during a meeting of various government ministries and agencies to examine Japan’s response to the WHO’s declaration of a global emergency due to the spread of monkeypox.

The travel warning, rated as “level 1” on a 4-point scale, is intended for all countries and regions worldwide.

While many travellers and agents worldwide are still concerned about COVID, which will likely be for the foreseeable future, monkeypox is different.

“It’s not rapidly transmissible like COVID or the flu, or other respiratory viruses are, so there’s a strong likelihood that this will be managed with appropriate public health measures, education… and immunisation,” Phillips added.

However, with travel demand rising as the coronavirus pandemic subsides, Dr. Michael Phillips, chief epidemiologist at NYU Langone Health, advises those planning a trip not to be concerned.

World Health Organization Director-General Tedros Adhanom Ghebreyesus proclaimed monkeypox a global health emergency, and the Centers for Disease Control and Prevention confirmed more than 18,000 cases worldwide. While the CDC reports that more than 17,800 cases are in “countries that have not previously reported monkeypox,” Phillips says the average traveller should not be concerned.

What exactly is monkeypox?

“The monkeypox virus is spread from person to person by close contact with lesions, bodily fluids, respiratory droplets, and infected objects such as bedding,” according to the WHO website. The disease is rarely encountered outside of Africa, but cases have lately been discovered in North America, Europe, and elsewhere.

The Biden administration is boosting testing and immunisations in the United States as case numbers rise. Still, deaths have been documented only in Africa, where a more severe strain of the virus is spreading.

Should tourists be concerned about monkeypox? In late May, the CDC issued a Level 2 travel health notification, encouraging travellers to “exercise extra precautions,” such as washing their hands frequently and avoiding touching their faces. However, the government stated that the sickness posed little risk to the broader public.

According to Phillips, the average tourist or business travelling should not be alarmed.

He stated that “prolonged close physical contact,” such as between family members in the same household or through sexual activity, is a concern. Still, there is a very low risk of transmission through casual contact. Phillips stated that he was unaware of any transmissions aboard planes.

“We’re not concerned about airborne transmission,” he stated. “We don’t even mind sitting next to someone.”

Phillips also mentioned that most monkeypox cases reported in Western Europe, the United States, and Canada have occurred among men who have sex with men, so travellers should be cautious if they have sexual contact with someone overseas. However, he emphasised the need not to maintain a stigma surrounding the disease because anyone can become sick.

“Viruses don’t know what your sexual orientation is,” he explained.

According to Phillips, the danger of exposure while travelling has less to do with where you are going and more to do with what you do while there. He believes the best way to protect yourself is by “risk avoidance,” such as not sharing a bed or having close physical contact with someone you don’t know and “being savvy about that type of thing.”

While patients with lesions can contaminate linens, he believes the cleaning and laundering between guests are adequate.

While many travellers may have COVID on their minds more than two years into the coronavirus outbreak, Phillips says monkeypox is different. 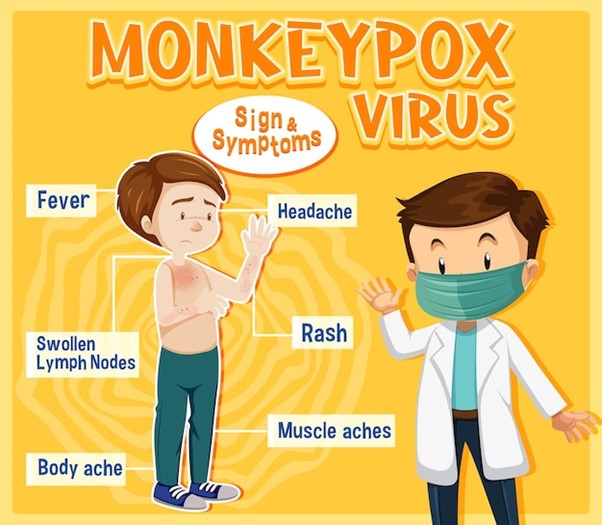 Travelling Responsibly Is Now A Duty We Should All Embrace 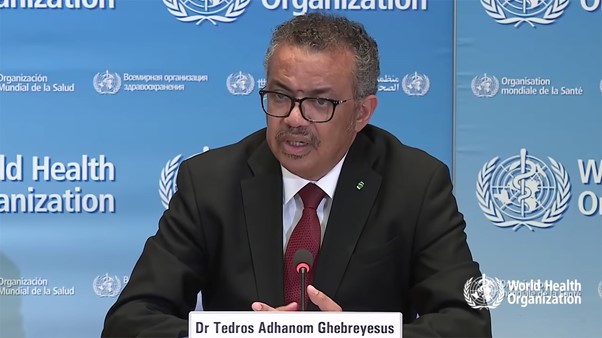 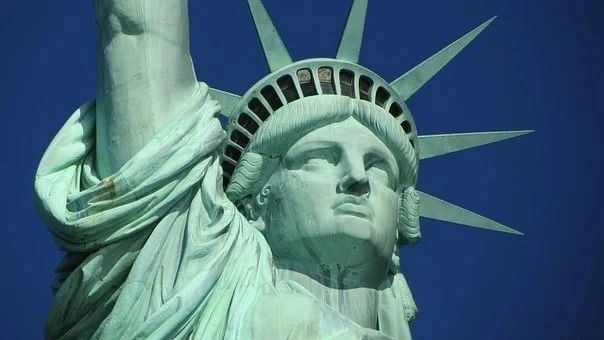 Visiting The U.S. Its Easy Now: Here Is What You Need to Know 4 min read

Visiting The U.S. Its Easy Now: Here Is What You Need to Know