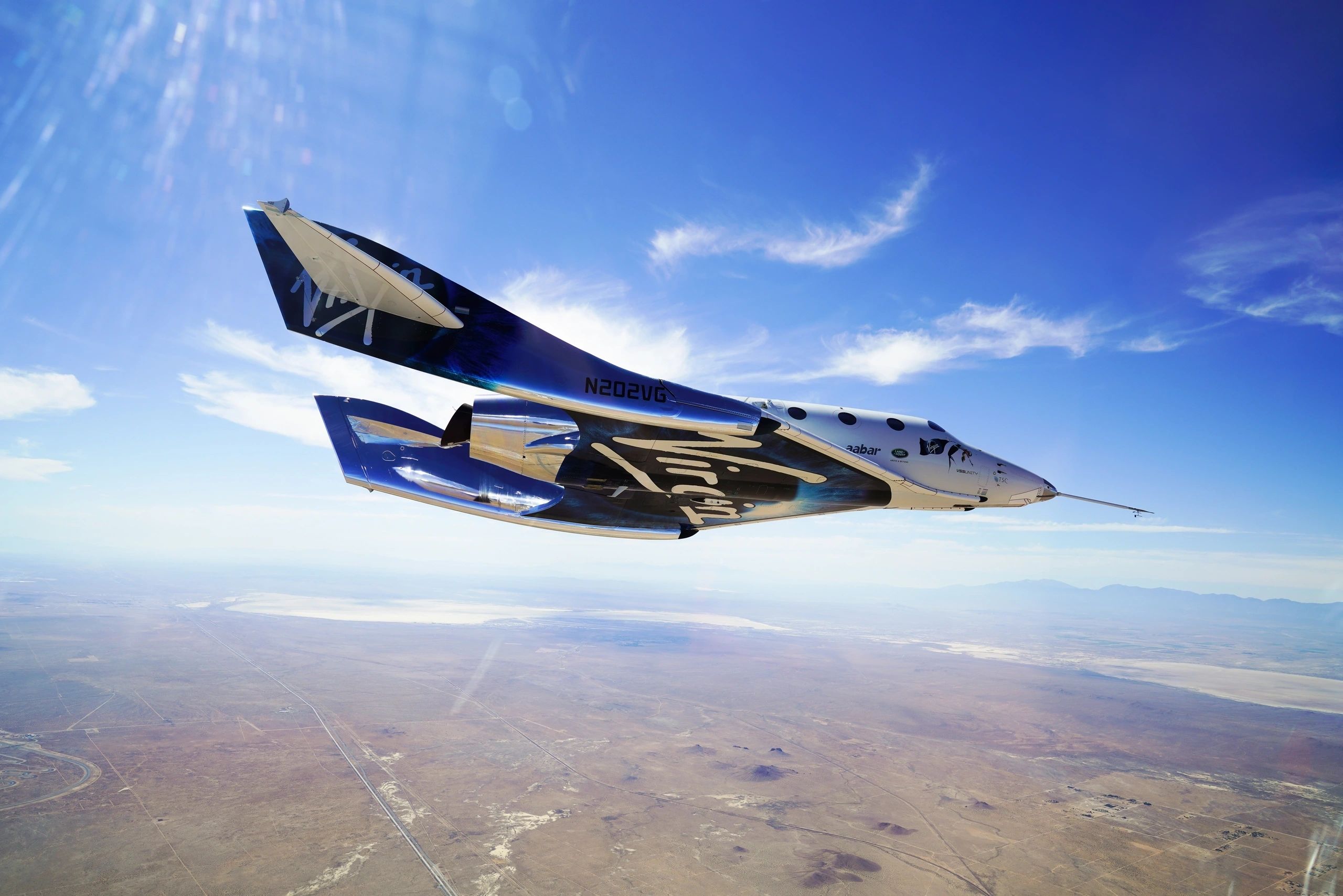 The dream of flying to space is one giant leap closer to reality for Velocity Frequent Flyer member, Scott Copeland from Melbourne, following the success of Sir Richard Branson and Virgin Galactic’s world-first passenger spaceflight, Unity 22.

Mr Copeland, 52, who won the Virgin Australia Ultimate Upgrade to Space competition in 2014 and a seat on a future Virgin Galactic mission, is now officially part of the spaceline’s Future Astronaut Community.

The father of three adult children will follow in Sir Richard’s footsteps and is set to fly to space as one of Virgin Galactic’s early customers.

Speaking from his home in Templestowe in Melbourne’s Northeast, Mr Copeland, a senior banker come, astronaut, who has been dreaming of entering space since he was in primary school said that dreams do become a reality.

“I still pinch myself every day that my dream of entering space is close to reality,” said Mr Copeland.

“When I won the Virgin Australia competition in 2014, I committed to finding my primary school teacher from 1979 who at the time said I should reconsider my dream of flying to space. Remarkably, I was able to locate her 35 years later to share this incredible story.

“Dreams really do become a reality and my story is a testament to that. I can’t thank Virgin Australia and Virgin Galactic enough for changing my life,” he said.

Since winning the competition, Mr Copeland, who is a self-confessed “space enthusiast” has travelled to the Mojave Desert in California to tour the Virgin Galactic facility with other future astronauts and see the spaceship VSS Unity. To further indulge in his passion for space travel, he has also visited the Johnson Space Centre in Houston, Texas, as well as the Kennedy Space Centre in Cape Canaveral, Florida.

“Sir Richard’s success presents so much hope for all people around the world at a time where we need it most. Hope for humanity, hope for the future and hope to dream big.”

Speaking of the Virgin Australia Ultimate Upgrade to Space competition, Ms Hrdlicka said: “Velocity is the only frequent flyer program in Australia to award a member a ticket to space. We’re so proud that working with Virgin Galactic we have been able to make Scott’s childhood dream a reality for simply joining Velocity and flying with Virgin Australia,” she said.

People from all across the globe witnessed the Unity 22 spaceflight mission which saw Sir Richard Branson rocket through the atmosphere into space on VSS Unity, before safely returning to Earth, along with his fellow crew members, at the early hours of this morning.

Research shows that one in two people have a strong desire to fly to space with Virgin Galactic now opening the possibility to all.