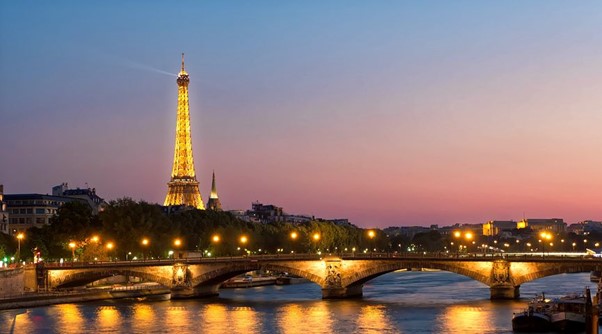 The French capital reveals itself in all its splendour

At nightfall, with the lights coming on and the atmosphere that thickens between streets and squares, each glimpse takes on different suggestions from those given during the day. To find out which are the most popular places at night, “Premier Inn” analysed Instagram data, thus drawing up a ranking of the most beautiful cities in the world at night.

In tenth place, with 63,200 hashtags related to cities at night on Instagram, we find Berlin. Dynamic and lively, it is one of the undisputed queens of nightlife, a nerve centre for musical and artistic trends from all over the world, and among the favourite destinations for lovers of techno discos and electronic music. For those looking for more refined entertainment, there are the elegant restaurants and retro clubs of the Auguststraße.

In ninth place, with 63,700 searches, is Toulouse Square, a pretty city located in the Occitania region that has earned the nickname of “pink city” because of the colour that its buildings take on at dusk. At night, the historic centre of France’s fourth city is cloaked in an even more enveloping charm.

And we remain in France also for the eighth city among the most loved at night on Instagram, with 66,500 preferences. At sunset, Lyon’s emblematic monuments and sites light up, continuing the Plan Lumière renovated in 2018 with the ambition to create a true night landscape.

Seventh in the ranking, with 71,500 searches on Instagram, is Dubai, which features an interesting nightlife. However, although there is a wide choice of bars and clubs, those serving alcohol are confined to hotels, with a few exceptions. In addition, some clubs and discos do not allow access to children under 25 years of age. But there are many forms of evening entertainment, starting with restaurants, among the best in the world.

Budapest is sixth, for nightlife lovers, with 98,600 preferences. The suggestions that cloak the Hungarian capital at sunset have earned it the nickname of “Paris of the East”, for the romanticism that surrounds it from sunset onwards, especially in its iconic places such as the Chain Bridge.

With 160,000 user searches who like to rediscover the beauty of cities at night, Warsaw is fifth in the Top 10. The many nightclubs in the centre of Poland’s capital ensure fun for all tastes, from trendy clubs to jazz clubs.

And Rome could not be missing, among the top ten most beautiful cities in the world at night. Searched on Instagram by 174,000 users, the Eternal City is fourth in the ranking, for the emotions and atmospheres are even more unique and indescribable at nightfall. To savour its timeless magic, just take a walk in its vibrant historical heart, among monuments, squares and iconic places that have made it famous all over the world.

In the third position, with 182,000 hashtags, we find Athens, a popular tourist destination for its immense historical and artistic heritage, but which does not disappoint even in terms of nightlife. Among the liveliest areas stands out Gazi, known as “the neighbourhood that never sleeps”, with its theatres, restaurants, bars, taverns, and nightclubs.

With 231,000 hashtags on Instagram, London conquers the second step of the podium. And it’s no secret that its nightlife is among the most popular in the world. Among the things to do in the English capital after dark, there is undoubtedly a stop in one of its historic pubs. For those who, on the other hand, are looking for strong emotions, a ride to the London Eye offers the most breathtaking view of the city.

Paris is the queen of the night, with 1,000,000 searches on Instagram is on the top. When the sun sets and the first lights come on, the French capital reveals itself in all its splendour. It is not for nothing that it is considered one of the most romantic cities in the world, the famous Ville Lumière (“city of lights”). However, it also offers many opportunities for fun, in addition to the unmissable spectacle of the illuminated Eiffel Tower, which like a lighthouse makes streets and neighbourhoods shine, in a magical embrace. 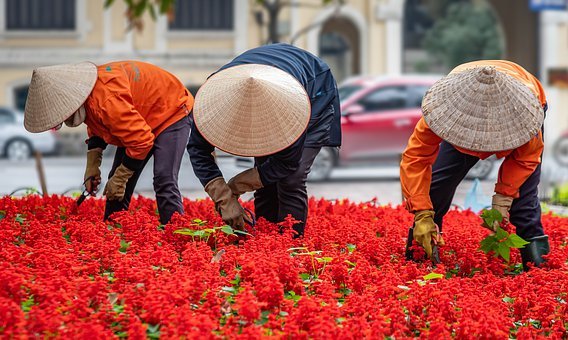