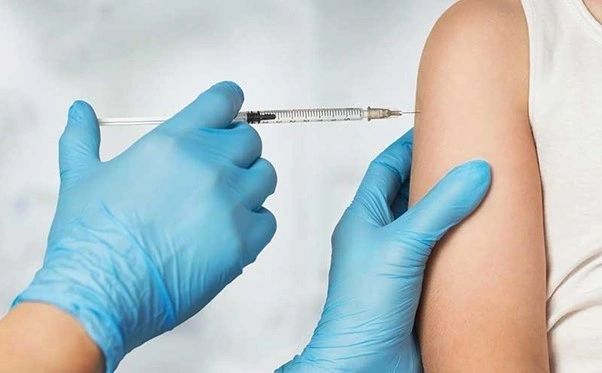 The Federal Health Minister has announced that the wait time for Australians to obtain a booster shot will be reduced from six months to five months due to the high transmissibility of the Omicron type.

The omicron form may be more contagious than others because it has numerous spike protein mutations that render it less responsive to COVID-19 vaccinations. The World Health Organization classified it as a “variant of concern,” the most severe category.

An Israeli study compared blood samples from a two-dose group with a booster group.

The findings were similar to those presented earlier this week by Pfizer BioNTech, indicating that booster doses may be necessary to protect against infection from the newly found variant.

According to Israeli researchers, a three-shot course of the Pfizer/BioNTech Covid-19 vaccine gave considerable protection against the new Omicron variant.

The findings were similar to those presented earlier this week by Pfizer BioNTech, indicating that booster doses may be necessary to protect against infection from the newly identified variant.

“While two doses of the vaccine may still protect against severe illness caused by the omicron strain, preliminary findings show that protection is better with a third dosage of our vaccine,” stated CEO and chairman Albert Bourla.

“People who received the second dose five or six months ago have no ability to neutralise the Omicron.” “They do have some against the Delta [strain],” Gili Regev-Yochay, director of Sheba’s Infectious Diseases Unit, told reporters.

“The good news is that with the booster dose, it nearly triples.” The booster dose provides great protection, and it is around four times lower than the neutralisation capabilities against the Delta,” she explained.

The Israeli team stated that they worked with the actual virus. In contrast, the corporations employed what is known as a pseudovirus, which was bio-engineered to have Omicron’s signature mutations.

The Israeli discovery followed a South African investigation that discovered the Omicron version could partially evade protection from two doses.

Will More Countries Ban Australians As Cases Here Are High? 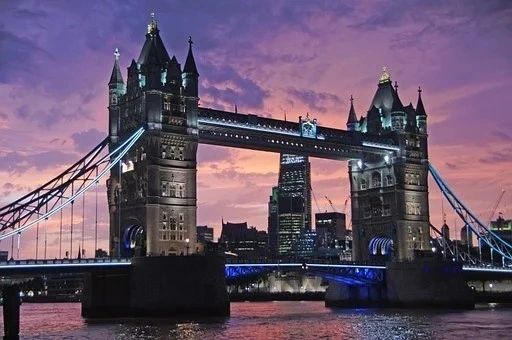