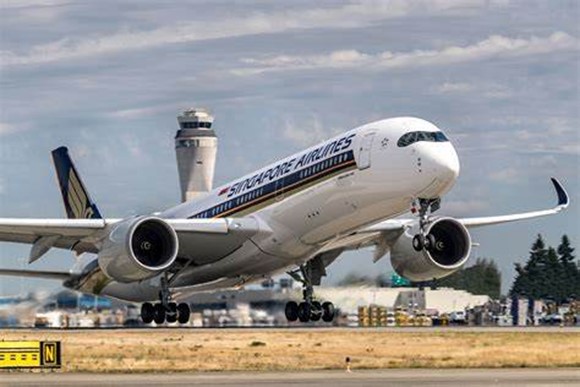 Singapore Airlines will launch a new fifth freedom route in Europe later this month after receiving regulatory approval to transport passengers between Barcelona and Milan Malpensa. The route will be the carrier’s first in Europe to have local traffic rights.

For the past few years, the airline has operated its Singapore Changi-Barcelona flights through Milan but has not been able to sell tickets between the two European cities.

The first Barcelona-Milan fifth freedom flight, on the other hand, will now be conducted on January 17. Singapore Airlines wants to operate the route three times per week, on Mondays, Wednesdays, and Fridays, according to the airline.

Service between Barcelona and Milan Malpensa was launched six months after Singapore Airlines launched another fifth freedom route in Europe, this time connecting Copenhagen with Rome. There are now four flights each week between Copenhagen and Rome on this route.

Singapore Airlines also operates routes between Frankfurt and New York JFK, Manchester and Houston, and Tokyo Narita and Los Angeles, all of which are classified as fifth freedom routes.