World Tourism Organization Secretary-General Zurab Pololikashvili asserts tourism’s role in supporting peace and recovery, saying the “triple threat” of the ongoing COVID-19 pandemic, the climate crises, and war in Europe has created a “historic challenge” for the world.

Speaking at an informal gathering of EU tourism ministers late last week, the UNWTO chief emphasised the sector’s strong unity, saying, “Tourism has an active role to play in reasserting our common values and supporting peace,” a duty that the industry is doing. “We are witnessing the best of tourism, just as we did during the pandemic, and this support will expand in size, scope, and power in the days ahead.”

Since the Russian Federation’s invasion of Ukraine began, the UNWTO has strongly criticised the move and has once again called for cooperation and solidarity among the 27 EU states, whose tourism ministers were meeting in person for the first time since the start of the pandemic.

Pololikashvili also asked attendees at the French conference to understand the critical role that tourism resumption will play in building worldwide solidarity and offering hope to millions of people across the globe.

The UNWTO welcomed the steady lifting and easing of travel restrictions imposed in response to the pandemic, which, as of March 15, had seen seven countries around the world completely lift their COVID-19-related restrictions, entirely by following UNWTO and World Health Organization recommendations (WHO). Ministers from the EU’s 27 member states were warned not to lose sight of the hurdles that remain in the way of the sector’s recovery.

The UNWTO Secretary-General urged EU governments to provide tourism with the resources it requires to thrive while also applauding the recovery plans of many EU member states.

“Targeted tourist assistance would benefit every level of the sector, most notably small and medium-sized firms and individual workers,” which account for up to 80% of the tourism sector, according to Pololikashvili. He also remarked that the time has come for tourism to increase its climate action commitments, with cooperation being a critical foundation for establishing a more sustainable and resilient business. 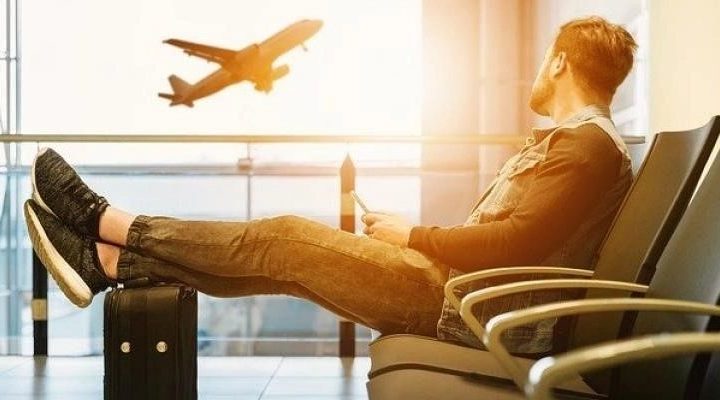 Pre-pandemic Travel Recovery Within Reach In 2022