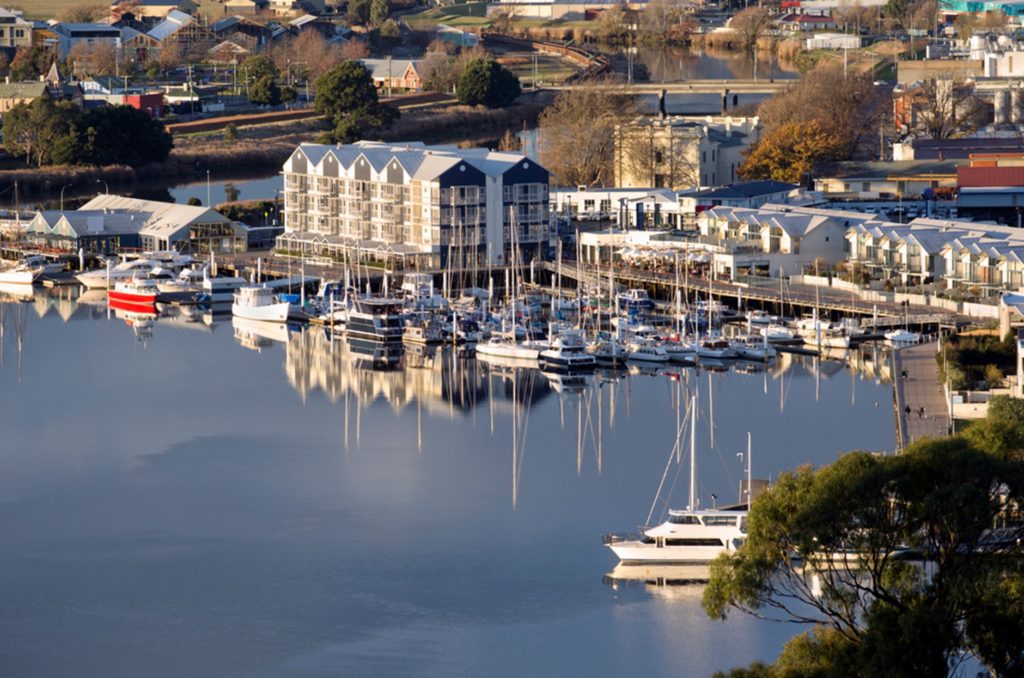 Leading travel site Wotif.com has announced the winners of the 2022 Aussie Town of the Year Awards, with Launceston taking home the crown, marking Tasmania’s first win as travel demand for the island state soars.

The awards, already in their fifth year, are selected by a Wotif data index** that considers accommodation affordability, quality, and traveller satisfaction. The awards, which recognise the country’s finest locations for 2022, aim to highlight the best of Australia’s different destinations to urge Aussies to make the most of the year ahead and explore their own backyard.

The awards come when the tourist industry is looking for a travel revival. According to new Wotif research, 71% of Australians who plan to travel in Australia intend to travel interstate, and over a third (31%) say they intend to stay within Australia*. As state border restrictions loosen, it’s evident that Aussies are making up for lost time and restoring their freedom to travel, with research indicating that more than half (53 per cent) of Aussies have not been interstate since the pandemic began*.

“The year 2022 is shaping up to be a defining moment in domestic tourism.” While many Australians have travelled in the last 24 months, few have had the opportunity to truly explore and go across state lines. “It’s encouraging to see that 88 per cent of Australians wanting to travel this year are looking to stay within Australia*, and we hope that these awards motivate Aussies to try something new and get back to exploring this lovely nation,” said Daniel Finch, Wotif Managing Director.

While Tasmania took first place, six states were represented in the top ten. Victoria was the most decorated state, with three locations making the final cut: Yarra Valley, Bright, and Halls Gap. Two Queensland destinations, Caloundra and Hervey Bay also made the list, as the state maintains its lead as the most sought-after Australian state in 2022. 2.

Here are the top 10 Australian towns of the year:

As Launceston takes the top rank this year, Wotif research shows that 21 per cent of Australians say their desire to visit Tasmania has grown in the previous 12 months*, led by NSW and VIC visitors*. Whether it’s fresh air, excellent food, or leisure, Tasmania is what so many people have been yearning for over the last two years.

With a quarter of Australians 24% planning to visit somewhere new within Australia in 2022, the appetite for domestic exploration is strong. When comparing domestic travel to international travel, the opportunity to get out into nature ranks highest at 46%, which is undoubtedly the case for this year’s winning destinations*.

Australia has so much to offer, and for the 45% of Aussies who are planning their next domestic trip, the Wotif Aussie Town of the Year Awards are a terrific source of inspiration.