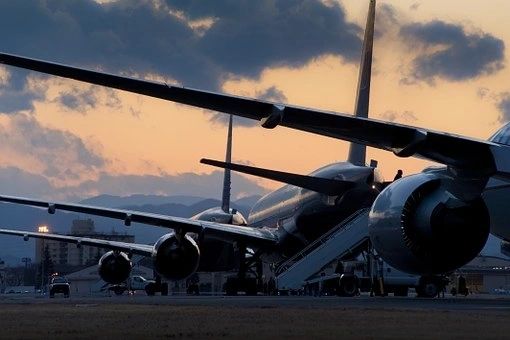 According to the International Air Transport Association (IATA), the rebound in air travel continued in October, with broad-based improvements in both domestic and international markets.

The trade group also cautioned that governments imposing travel restrictions against the WHO’s advice might jeopardise the sector’s recovery.

Compared to October 2019, total demand for air travel (measured in revenue passenger kilometres or RPKs) was down 49% in October 2021.

Compared to two years ago, this was an improvement above the 53% drop in September 2021.

In October, international passenger demand was 66% lower than in October 2019, compared to a 69 per cent drop in September compared to the same time in 2019, with all areas exhibiting improvement.

“The traffic performance in October confirms that people will travel when they are allowed to.

“Unfortunately, government responses to the Omicron variant’s emergence are jeopardising the global connectivity that has taken so long to rebuild,” said IATA Director General Willie Walsh.