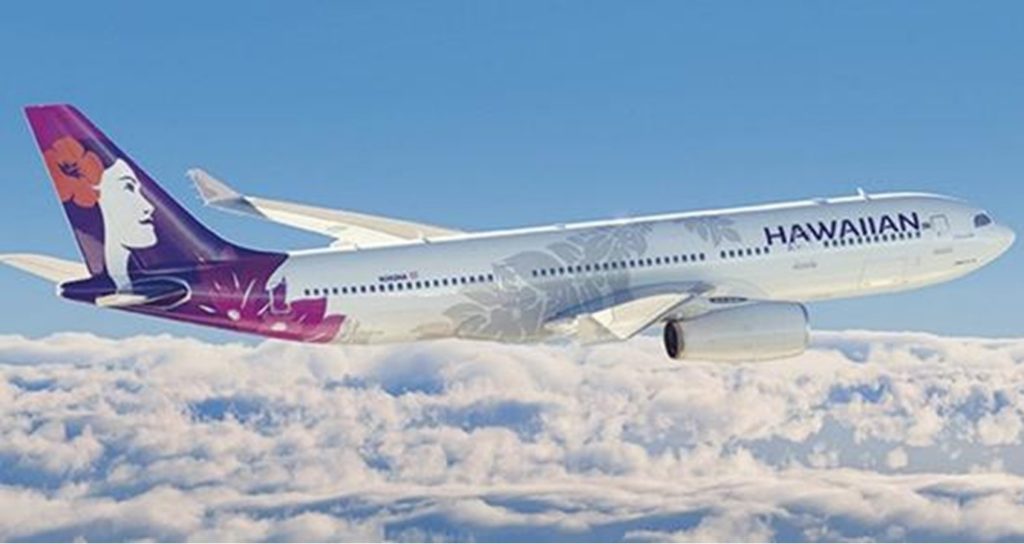 A year-long unpaid leave with the loss of all benefits is an option for employees who haven’t been fully vaccinated by this time. Around 95% of Hawaiian Airlines staff were fully vaccinated in early January.

Some of the 5% who had not been vaccinated had requested an exemption because of religious or medical concerns.

Based on “his body is a temple of the Holy Spirit and that, given explicit Scriptural mandates found in the Bible, it should not be transformed with an unwanted intrusion,” a Hawaiian Airlines Captain applied for a religious exemption.

“Her body was a temple of the Holy Spirit and that God had ordered her not to take the vaccine as a result,” another flight attendant said.

On the basis that doing so “would be ungrateful for God’s blessings of natural immunity,” a First Officer for Hawaiian Airlines who had worked for more than ten years has refused the vaccination.

Employees were given an ultimatum by Hawaiian Airlines in each of the cases where religious and medical exemptions were denied. Get vaccinated or risk being fired.

Even though previous courts had already delved into the identical points in great length, Judge Otake concluded that losing one’s job due to the mandated vaccinations does not constitute “irritable injury.” Therefore, the case was thrown out last Wednesday.

There can be no reasonable doubt about the efficacy of vaccination as a means of preventing severe illness and death at this juncture in the pandemic,” Judge Otake wrote in his ruling.