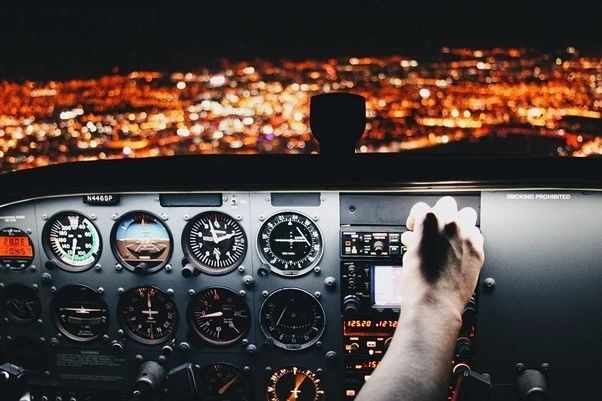 More than half of the airline pilots in the world are currently not flying for a living, according to the first worldwide survey of the profession since the Covid-19 crisis. I remember a report on TV some months ago that covered Qantas A380 pilots that became Sydney metro bus drivers.

The pilot survey – carried out by specialist aviation and pilot recruitment agency Goose with aviation publisher FlightGlobal – seeks to capture the devastating effect Covid-19 has had on airline pilots, with 30 per cent describing themselves as currently unemployed, and a further 17 per cent furloughed.

In addition, six per cent say they are employed in aviation in a non-flying role.

Another four per cent are working but in another industry.

This leaves just 43 per cent of pilots doing the job they trained for.

The poll of almost 2,600 flight crew paints a picture of a community devastated economically and psychologically by the pandemic.

Of those who identify as unemployed, two thirds say they are actively looking for a new position as a pilot.

In normal times, a high number of job seekers might indicate a buoyant jobs market. However, right now that is not the case.

Only three per cent are currently in an interview process, and more than eight in ten say they would happily take a pay cut for a new cockpit opportunity.

The online report comes 12 months after a previous survey by Goose and FlightGlobal revealed that pilots – though admitting occasional challenges of stress and achieving a better work-life balance – were enjoying a strong global demand for their services.

The latest survey carried out during October, polled pilots flying in every region of the world.

It also covers questions such as how valued pilots feel by their employer, whether pilots would recommend their career to young people, and when pilots think the recovery in the market will come.

The pandemic has almost decimated the industry and it is surreal to see the state of the aviation industry and more than half of the world’s pilots are not employed as pilots and flying as they have trained to do.