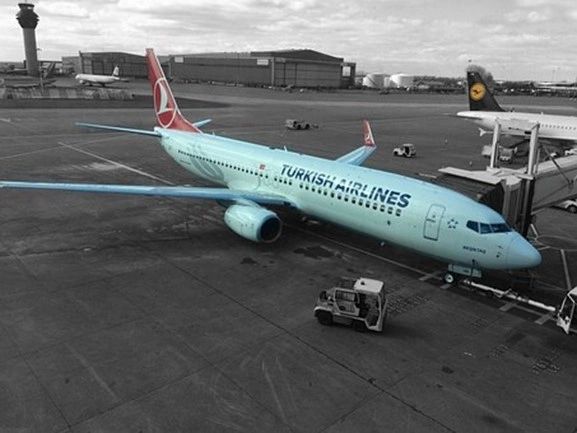 Turkish Airlines is reporting promising traffic results during the pandemic, with an average of 603 flights per day to 208 destinations.

Although this represents a 52% decline from 2019 levels, it’s significantly more than any of its major competitors in Europe, says the airline. Also notable is the fact that it achieved these results with no government bailouts of staff layoffs.

For the full 2020 calendar year, Turkish Airlines flew 28 million passengers, with a load factor of 71%, and managed to maintain a robust route network and provide vital connectivity during these uncertain times. From mid-March until the end of June, the carrier proactively stopped all its flights as part of its response to the pandemic.

Turkish Airlines operates out of Istanbul Airport, which has reported a 68% loss in traffic due to the pandemic. However, despite this downturn, the airport still outperformed its competitors and was named Europe’s most successful airport in December 2020, a result buoyed by Turkish Airlines’ overall performance.

Taking advantage of its decreased traffic, Turkish Airlines turned 50 of its passenger aircraft into freighters to assist with the demand for global cargo, which allowed it to overtake cargo competitors. As of February 2021, one in 20 cargo flights in operation around the world are handled by Turkish Airlines. Since the beginning of the pandemic in March 2020, 50,000 tonnes of health products and medical equipment have been carried around the world.

In addition, Turkish Airlines redesigned its TK Pharma product and developed solutions for COVID-19 vaccine transportation, with time and temperature ranges with the highest quality standards. Now, it has the necessary infrastructure to carry all kinds of COVID-19 vaccines.

As a result of these and other efforts, the airline managed to increase its global market share in medical transportation to 7.5%.