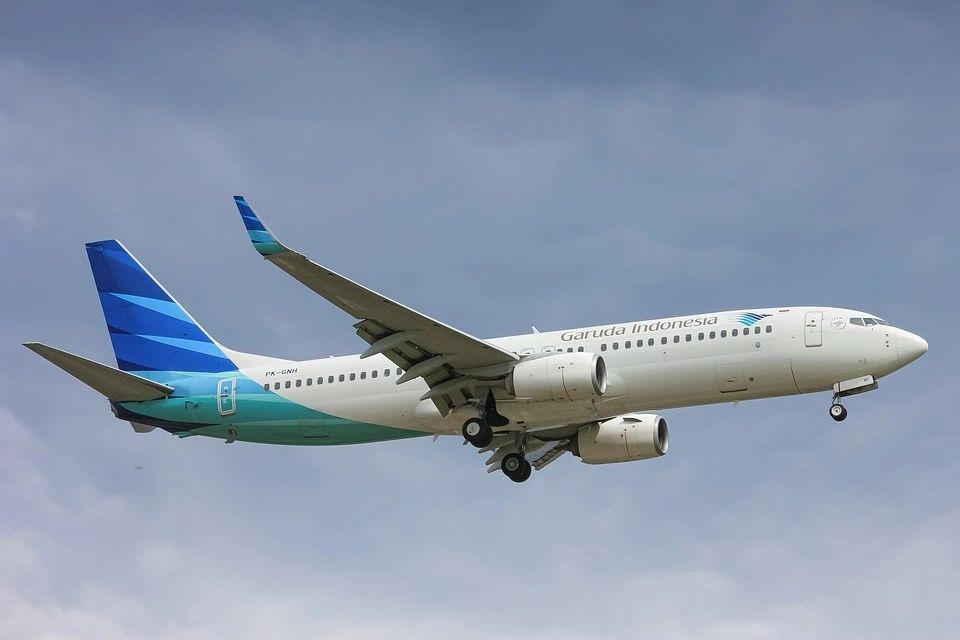 Garuda Indonesia has shed more light on its operating circumstances, including on the skeletal fleet it is operating amid the coronavirus pandemic, as well as measures taken to cut costs.

A 9 June stock exchange filing shows that the carrier has operated up to only a third of its fleet during the pandemic, as demand collapsed amid global travel restrictions. It has also hinted at possibly returning a significant number of aircraft to lessors.

Garuda Indonesia operated only a third of its fleet during the pandemic.

The embattled flag carrier — the subject of an imminent restructuring — was responding to queries listed by the Indonesian stock exchange.

While Garuda’s total fleet size stands at 142 aircraft, it only operated up to 53 jets — representing a 63% reduction. Among the varied aircraft types it operates, its fleet of Boeing 737-800s saw the steepest decline — from a pre-pandemic fleet of 73 examples to just 27 jets, a cut of 63%.

Other aircraft with significant cuts include its regional fleet of CRJ1000s, from 18 to just three in service, as well as ATR 72-600s, which went from 13 to five in service currently. Garuda also disclosed that 39 aircraft are in maintenance, though it did not elaborate further.

On the fate of the remaining grounded jets, which amount to about 50 jets, the SkyTeam carrier states: “The company is currently … negotiating with lessors for the aircraft where the approach taken is to return to operations or carry out early termination/return of aircraft.”

Garuda stressed that the negotiations are carried out by “considering the needs of the fleet” according to future demand.

This is the latest indication from the carrier about the future of its fleet in late May, the carrier was reported to be considering halving its fleet to “no more than 70 aircraft” as part of restructuring efforts. The carrier could not be reached for comment regarding the report.

In its latest filing, Garuda also detailed its plans for employee early retirement, a move it first disclosed in May.

Citing a “sharp decline” in passenger travel demand, Garuda says it is “inevitable” that it had to adjust “several aspects” of the business, including that of its manpower requirements. Applications for the early retirement programme will close on 19 June, with payment of pension to affected employees to commence from 1 July.

Given that the voluntary programme is still taking in applications, Garuda says it is still early to disclose how much cost savings it will gain from the move.