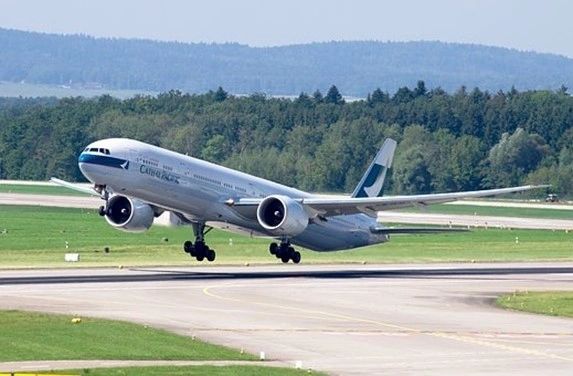 Cathay Pacific Airways has announced they will be axing all flights to Australia, except routes servicing Sydney, following Hong Kong’s plan to introduce tough new quarantine rules on airline crew.

The airline announced the intention to cull flights to most of Australia, as well as Vancouver, San Francisco, and Frankfurt in response to the local government’s new ruling that will force flight staff into quarantine for 14 days.

The reduction in flights is expected to begin on February 20 and last until at least the end of the month.

With flights to Brisbane, Perth, Melbourne, and Auckland now on the cutting room floor, only the airline’s five weekly flights between Hong Kong and Sydney will remain in place.

The decision comes after the Hong Kong government announced cabin crew and pilots would need to quarantine for 14 days plus 7 days of medical surveillance when they return to Hong Kong after being on duty.

In addition to Sydney, the long-haul flights that survived the cull include to Los Angeles, New York, Toronto, plus flights one-way from Hong Kong to London and one-way from Amsterdam to Hong Kong.

The U-turn by the airline to resume flights to Australia’s east coast came as the Australian government lifted international arrival caps within Australia from mid-February.

The number of people allowed to fly into NSW, Queensland, and Western Australia were halved at the beginning of January in response to the new strain of the virus from the United Kingdom.