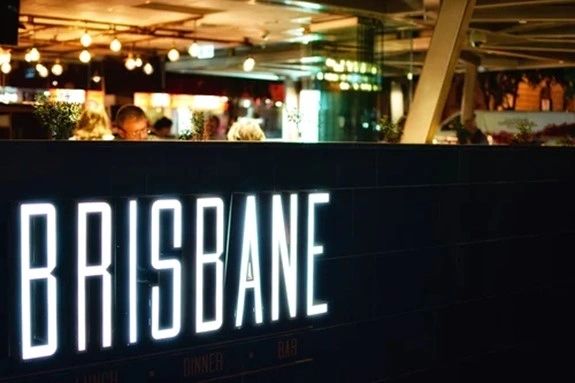 Queensland Deputy Premier Steven Miles has welcomed the news that the proposed quarantine site on Commonwealth land near Brisbane Airport has been deemed a viable option, adding that it must be “built as soon as possible.”

According to a feasibility study, the Damascus Barracks site at Pinkenba, about eight kilometres northeast of the city’s CBD, is a suitable option for a new dedicated quarantine site, but any facility would not open until early next year.

After months of agitation by Queensland for a regional facility near Toowoomba, the federal government floated the site as its preferred location for a quarantine hub in late June.

The 29.5-hectare Damascus Barracks site in Pinkenba, near Brisbane Airport, has been identified as a suitable location for a COVID-19 quarantine facility.

The state has maintained its refusal to drop an alternative proposal near Toowoomba’s Wellcamp airport, on land owned by the prominent local business family of John Wagner, which the Commonwealth has repeatedly rejected.

The federal government has placed criteria on such sites sought by several states, including being on Commonwealth land, within one hour by road of a tertiary hospital, and close to an international airport.

However, a feasibility study conducted by consultants AECOM found that the Pinkenba location is suitable, despite concerns about flooding and aircraft noise on the site, which is expected to eventually house up to 1000 people at full capacity and relieve pressure on the problematic hotel quarantine system.

During World War II, the US government developed the 29.5-hectare site as a storage and warehouse facility, which it is still primarily used for today.

As he announced a new four-phase reopening plan on Friday evening, Prime Minister Scott Morrison stated that no state or territory would be required to increase restrictions beyond what they are now.

Both Queensland Health Minister Yvette D’Ath and Prime Minister Scott Morrison raised logistical concerns about the site on Thursday but said both levels of government were working to resolve them.

In a late-Friday statement, federal Finance Minister Simon Birmingham said his government welcomed confirmation that it was suitable and would seek to conclude negotiations with the state government and move forwards with the project.

“This centre will increase our ability to safely return travellers into Australia for any ongoing quarantine requirements,” Mr Birmingham said. “It will also help enhance our medium and long-term capability to respond to future pandemics or natural disasters.”

On Saturday, Mr Miles said the government supported the effort on the Pinkenba site.

“We wish we had alternatives to hotel quarantine now,” he said.

“We would prefer they were regional hotel quarantine, but the Commonwealth is building that facility for us at Pinkenba, and we just want to see it built as quickly as possible while ensuring that it delivers all of the outcomes that we’re looking for.”

On Wednesday, Ms D’Ath reiterated that the Wellcamp proposal could have been operational already and was “still on the table” for discussions.

“But we will continue to work with the Commonwealth as to whether it’s a viable option, and how they intend to have this facility built and in what time frame,” she said.

The federal government awarded that contract to builder Multiplex last Friday, with the goal of having 500 beds available by the end of the year and 500 more next year. A location in Western Australia is also being investigated.

Once an agreement is reached in Queensland, a tender for a builder and final design would be sought before construction could begin. According to the AECOM report, the site could open in the first quarter of 2022, but the federal government hopes it can be opened sooner.

While 40,000 Australians remain stranded overseas, the country still does not have a formal date for its border to reopen, and the country’s only dedicated national quarantine facility is not yet fully operational, despite new vaccination targets being set by the national cabinet on Friday.