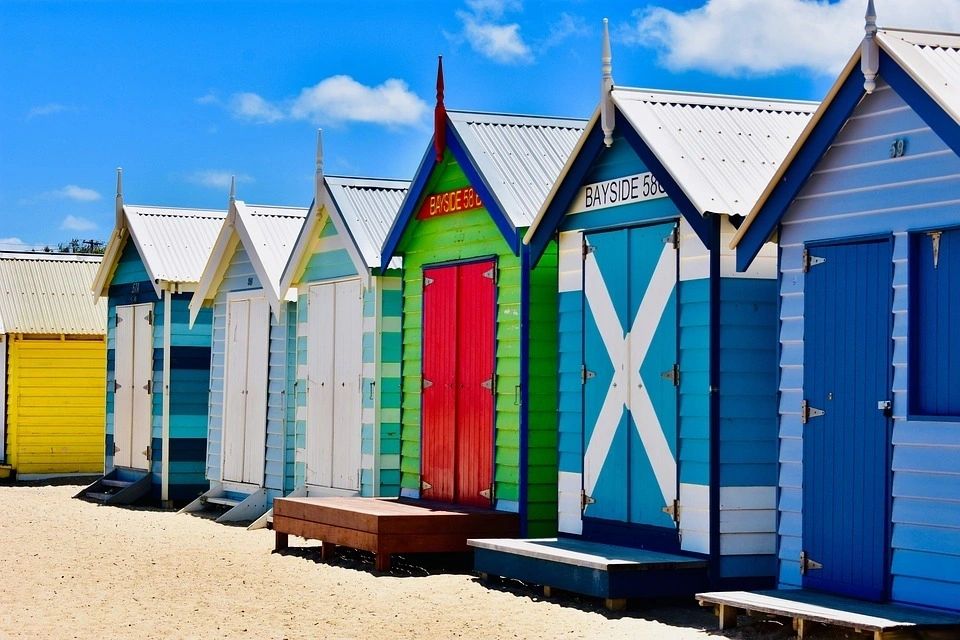 In March Australia shut its borders to all non-citizens and permanent residents, though on 16 October Canberra allowed New Zealand residents to arrive in Sydney on a one-way travel bubble. Internal travel is limited, although those restrictions are scheduled to be removed hopefully by the end of the year.

Australia is considering opening its borders to a limited number of Asian countries, including parts of China, Prime Minister Scott Morrison said last Tuesday, as Canberra seeks to revive an economy ravaged by COVID-19.

Morrison ruled out entry from the United States or Europe but said Australia may allow people from low-risk countries such as Taiwan, Japan, Singapore, and even provinces in China.

“We are looking at what alternative arrangements could be hard to channel visitors through appropriate quarantine arrangements for low-risk countries,” Morrison told reporters in Canberra.

China was one of the first countries from which Australia restricted entry.

Reviving tourism would be a much-needed boost to Australia’s economy, which shrank 7% in the three months that ended in June, the most since records began in 1959.
Tourism in 2019 accounted for 3.1% of the country’s gross domestic product, contributing almost A$61 billion ($44.4 billion) to the economy, government data shows.

Although many Australians are taking holidays locally, many tourism operators are struggling and have been forced to shed staff. Unemployment ticked up to 6.9% in September, official data showed.

Morrison said Australia would extend higher unemployment benefits until the end of March, though at a reduced rate. Currently those unemployed receive A$815 every two weeks, but this will fall to A$715 at the end of December.

Given the numbers above, it is imperative that we start opening our borders ASAP in a responsible and systematic way and start giving the economy the much-needed boost and save jobs in the travel and tourism industry.