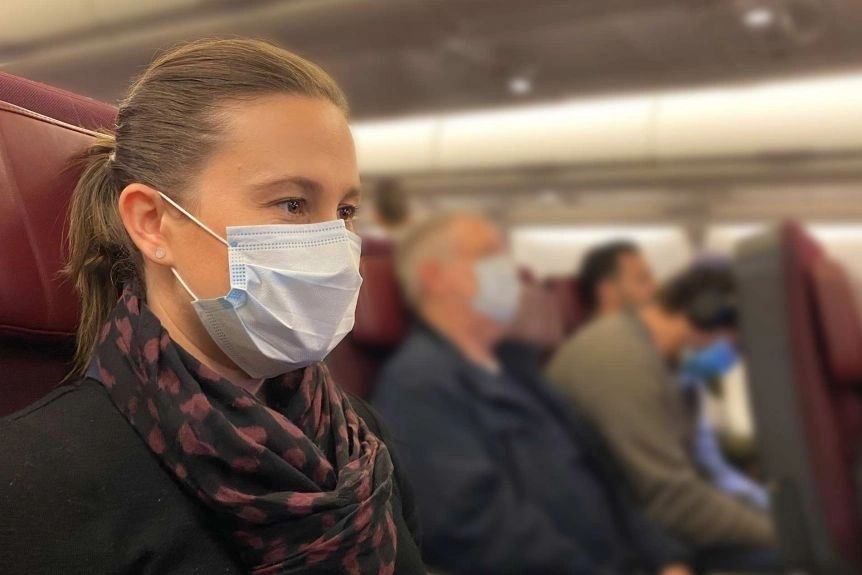 Passengers will have to get used to wearing face masks for the next two years at the very least, according to an Emirates airline official quoted in The National.

Emirates Group Security Senior Vice President Zack Zainal Abidin offered his remarks on aviation security on the sidelines of a conference in Dubai on Sunday.

As he put it, “Covid is here to stay, and things won’t change until it’s recognised as an epidemic rather than a pandemic.”

Once upon a time, the flu was considered a serious illness until it became commonplace.

“It’ll be a while before Covid-19 gets to that point.”

Mr. Abidin cautioned travellers when considering overseas travel that they should not expect to be able to travel without a mask any time soon.

There will be at least two more years of people wearing masks before the status of Covid-19 changes, he said.

It’s no longer sufficient to use facial recognition technology; we must find ways to go beyond it and be able to recognise people wearing masks.

Aviation security faces issues as a result of the pandemic, according to Mr Abidin.

Mr. Abidin argued that because so many security checks are now contactless, older methods of detecting terror risks to passengers, such as fingerprint identification, are no longer viable.

In the past, we employed more tangible means like fingerprints, but we’ve had to change because of the necessity for physical distance”.

Mr. Abidin made his remarks on the first day of the Avsec Global Symposium, which runs from October 3 to October 5 at the JW Marriott Marquis Hotel in Dubai.

It’s not enough to use facial recognition technology to identify people anymore; we must also be able to see through masks.

“Due to the conditions created by the pandemic, these new technologies must be studied and advanced.”

Using measures such as passport matching and fingerprinting to trace suspected behaviour is becoming less relevant as threats get more sophisticated, according to Mr. Abidin.

He called cyber security “one of the main concerns” facing the aviation industry.

People trying to seize control of equipment or the vehicle itself can be as simple as a data breach.

According to a World Economic Forum report from last year, governments and businesses are having trouble keeping up with cyber criminals’ growing dangers to the aviation industry.

According to the Pathways Towards a Cyber Resilient Aviation Industry report, a cyber-attack “may quickly result in substantial loss of life and ultimate catastrophe”.

According to the findings of the report, airlines around the world should coordinate their approaches to cybersecurity risks.

Although Covid-19 will have an impact on airline passenger numbers by 2040, it is projected that the total number of passengers carried by airlines will more than double to 10 billion from 4.3 billion in 2018.