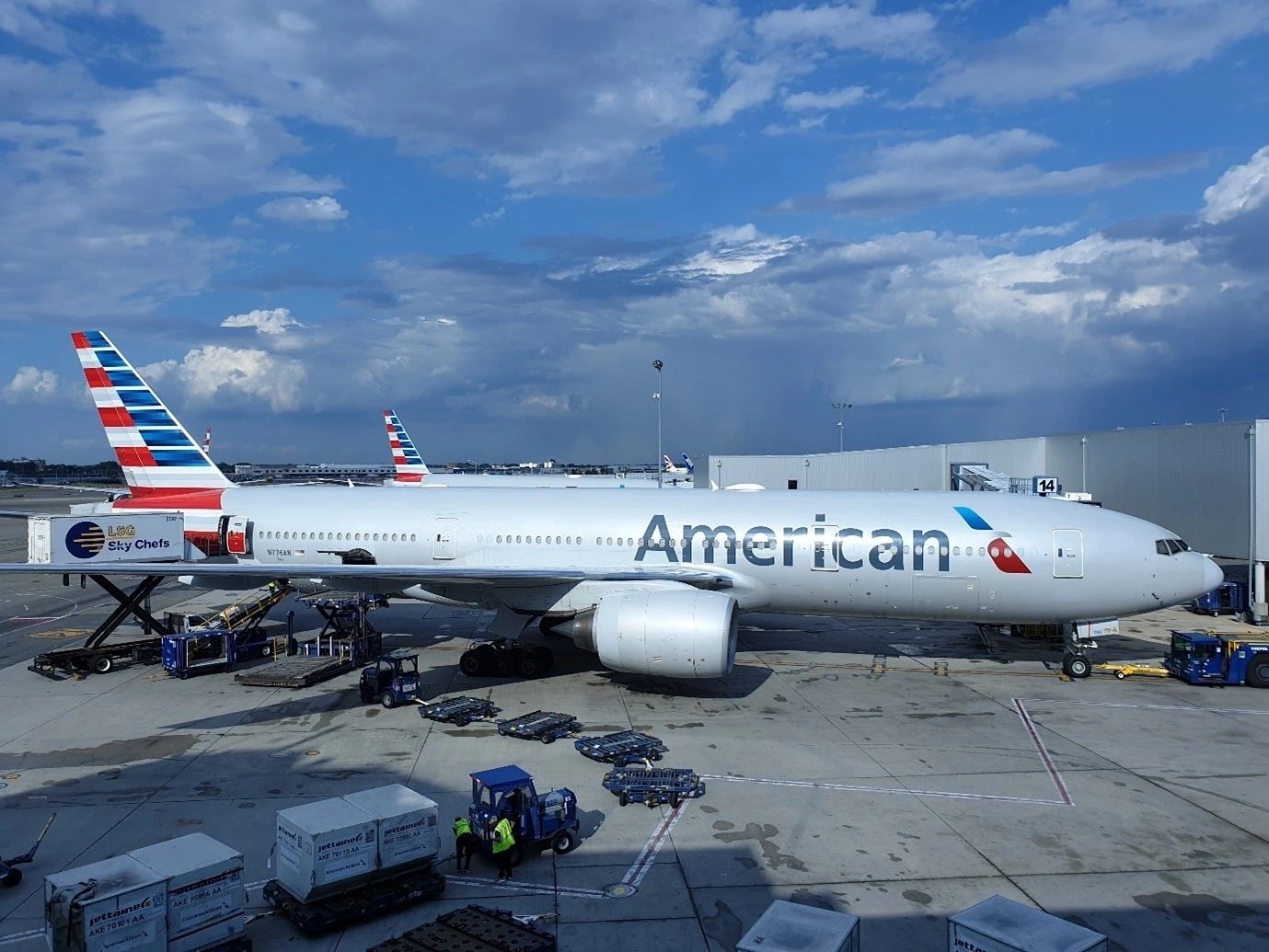 Flight attendants onboard an American Airlines flight are facing criticism for their unusual method of dealing with an unruly passenger after a video emerged of them duct-taping a woman to her seat mid-flight.

The passenger had reportedly had a ‘mental breakdown’ while the plane was in the air and had tried to open the door at the front of the plane mid-flight.

During the incident, which took place onboard a flight from Dallas Fort Worth, Texas to Charlotte, North Carolina earlier last week, the woman apparently began attacking crew members, trying to scratch and bite them while screaming that she needed to ‘get off this plane’.

American Airlines confirmed to the New York Post that flight attendants have ‘restrained’ the passenger until the flight safely reached its destination, but a video posted by another passenger to TikTok showed that rather than using typical restraints, the crews instead taped her to her seat, even covering her mouth with duct-tape to stop her from screaming.

The pilot made an announcement to tell passengers that there was a bad situation in the plane’, with a flight attendant later explaining that a passenger in first-class had ‘had an outburst’.

In a statement, American Airlines said that the passenger had been restrained ‘for the safety and security of other customers and our crew’.