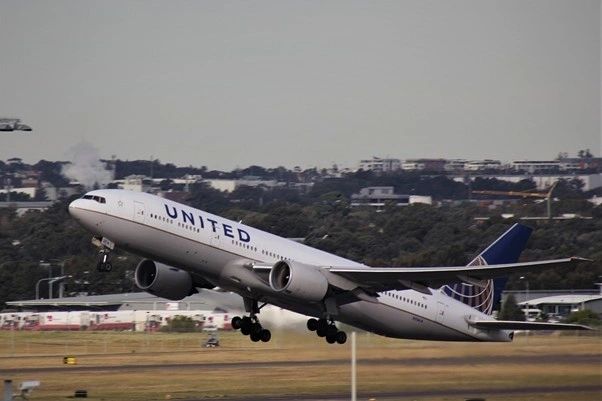 After two passengers allegedly tried to sneak into business class, an international flight was forced to turn around mid-flight.

According to N12, an Israeli news site, the United Airlines aircraft from Newark to Tel Aviv was rerouted due to the rowdy passengers after employees requested them to present proof that they were sitting in their assigned seats.

The fight caused the crew to return the jet from its present location — the border between the United States and Canada – to Newark Liberty International Airport.

According to a statement from United Airlines, flight 90 was diverted “due to disruptive individuals on board.” The jet was met by police when it returned to the airport, and the flight was eventually cancelled. According to the airline, they “supplied their passengers with food coupons and hotel accommodations and made arrangements for them to complete their flights.”

According to one witness, two crew members approached passengers roughly 90 minutes after takeoff. They asked them to show their boarding pass with their seat allocation.

The Port Authority Police Department (PAPD) told CNN that “no charges by PAPD were made” and that no injuries were recorded.

According to passenger Roi Eitan, the dispute began when the two passengers were relocated to the business class section of the half-empty flight.

After arrival, police officials boarded the plane to arrest the Israeli passengers.