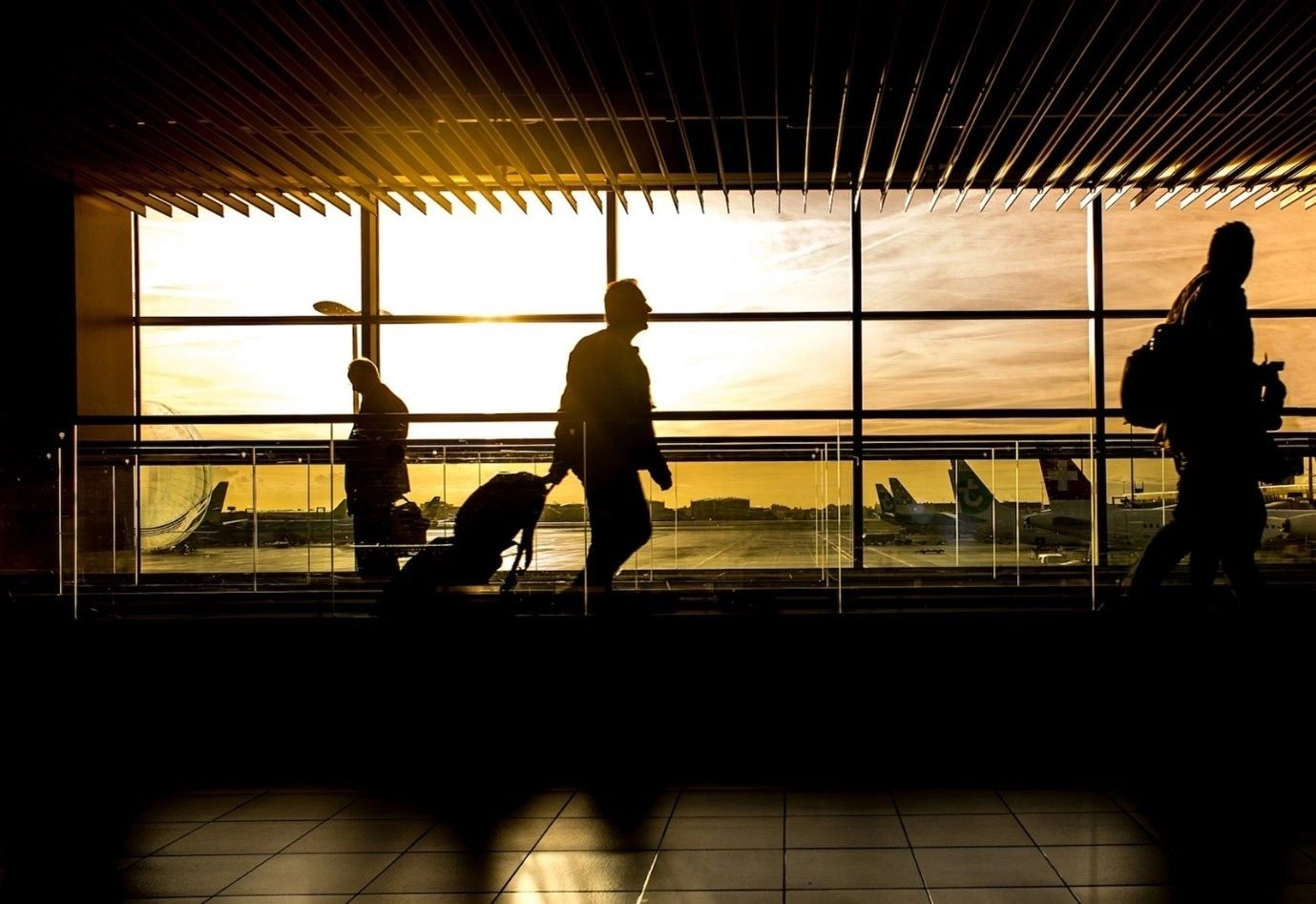 With British schools now closed for the summer, airports and airlines were looking a tad more normal on Saturday, although the number of families heading off for warmer climes remains way down from before the coronavirus pandemic.

This weekend traditionally marks the great summer getaway from Britain, with airports jam-packed with excitable children and their anxious parents heading off mostly to the popular beach resorts of southern Europe, from Portugal’s Algarve coast in the west to the sun-soaked island nation of Cyprus to the east.

However, with travel to and from many popular destinations facing varying and often confusing quarantine and testing requirements, it’s clear that many British families think it’s all too much hassle and have opted again to holiday within the United Kingdom (UK).

For the second year running, it’s all about the “staycation”.

What’s not to like about fish and chips and a game of crazy golf by the seaside or enjoying a marshmallow over a campfire at the Latitude music festival in eastern England that is being attended this weekend by some 40,000 people?

Still, the numbers venturing abroad are certainly on the rise, partly because of the UK’s rapid rollout of coronavirus vaccines that has seen nearly 70 per cent of the adult population receive the requisite two doses and over 87 per cent get at least one dose.

The British government, which has been operating a traffic-light system for overseas travel, recently tweaked its rules to make it simpler for fully vaccinated individuals and their families to travel. Now, anyone arriving back in England from “amber” list destinations — including Greece, Spain, and the United States — are exempt from the government’s 10-day quarantine requirement subject to testing requirements.

Although France is on the “amber” list, anyone returning from there to England still has to quarantine for 10 days amid concerns over the Beta variant first identified in
South Africa.

Industry leaders said the changes have helped buoy up the travel sector, one of the worst affected during the pandemic, as well as many destinations in Europe that rely heavily on British tourists.

Airports and airlines across the UK are enjoying their busiest weekend of the year so far. London’s Heathrow Airport said it was expecting about 129,000 passengers. Though welcome, that’s about half the number it saw two years ago.

“We look forward to welcoming back even more passengers as vaccination rates climb in the UK and abroad,” said CEO John Holland-Kaye.

Gatwick, Britain’s number two airport, was expecting between 25,000 to 27,000 passengers a day over the weekend. Again, that’s far lower than the equivalent weekend in pre-COVID times, when it could see around 100,000 travellers a day.

Holiday company Tui said it has almost double the number of passengers travelling Friday to Sunday compared with last weekend. It will be resuming flights to a series of destinations including the Greek islands of Kefalonia and Skiathos, and Marrakech in Morocco.

For most people in Britain, though, getting on those flights will have to wait. There’s always next year.