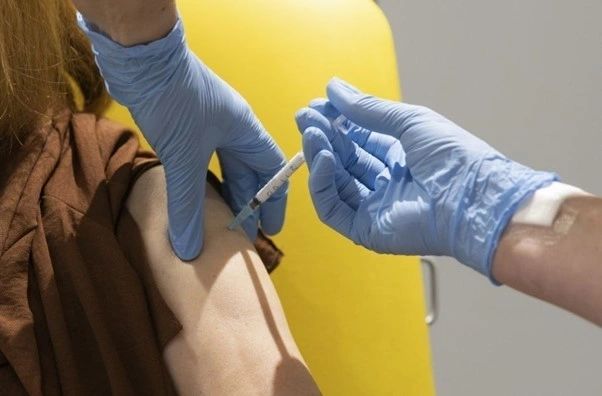 As Europe and the U.S. suffered catastrophically high coronavirus infections and deaths, countries around the Pacific Rim like   Australia staved off disaster. But now, we are lagging in vaccination.

Australia, which closed all international borders in March last year and since has experienced snap lockdown for either 10 or just one case, all at the expenses of the economy and the mental wellbeing of the   Australians. The federal government rolled out the vaccination process late February and according to the plan by now we were supposed to have reached about   6 million doses. However, Australia has only vaccinated less than 3 percent of the populations.

Understandably, the government is taking advantage of the luxury of comparatively low infection and death counts and the recent blow with the AstraZeneca vaccine which Australia has made the main vaccine to give to the population. But experts are warning of complacency and Australians are getting frustrated as the government blame supply-chain bottlenecks due to the change in the vaccine strategy.

The U.S. has fully vaccinated close to a quarter of the population, and Britain has given first shots to nearly half of its residents.

Now the delays risk unwinding their relative public health successes and postponing economic recoveries, as highly contagious variants of the virus emerge and bottlenecks slow shipments of vaccines around the world.

“The very success in controlling disease reduces the motivation and effort expended in setting up rapid-fire immunization clinics,” said Robert Booy, an infectious diseases and vaccine expert at the University of Sydney. “When people are dying left, right and centre, the need is obvious.”

“We need to recognize the complacency that’s building,” Dr Booy added. “We’re just one super-spreading event away from trouble.”