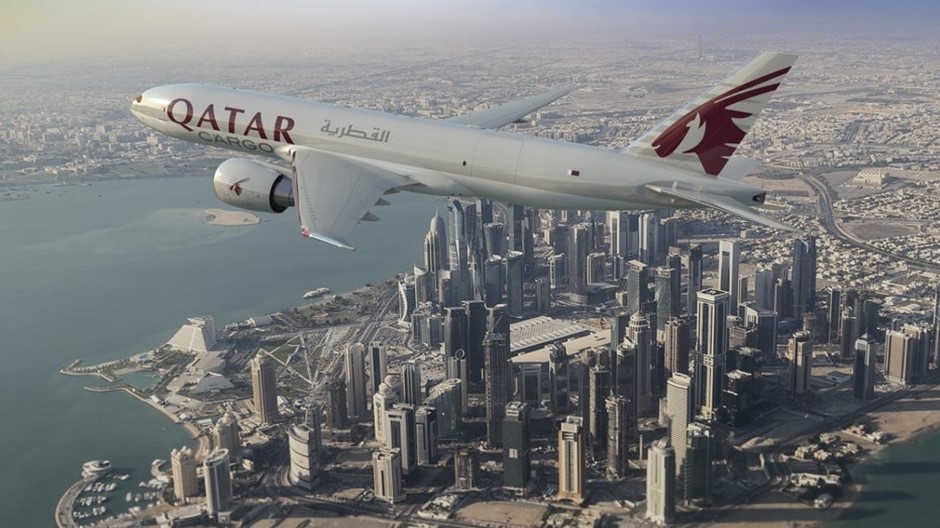 Boeing will manufacture the 777-8 Freighter in Everett, Washington, with the first deliveries scheduled for 2027

Qatar Airways has committed to order up to 50 Boeing 777-8 cargo planes, including 34 firm orders and options for 16 more aircraft, for a total purchase price of more than $20 billion at current list prices.

According to Boeing, the order, which is the most significant freighter commitment in Boeing history in terms of value, will support hundreds of US suppliers from 38 states, sustain more than 35,000 US jobs, and provide an annual estimated economic impact of $2.6 billion during the contract’s delivery period.

Boeing will manufacture the 777-8 Freighter in Everett, Washington, with the first deliveries scheduled for 2027. GE Aviation’s GE9X engines will power the aircraft. The 777-8 Freighter has a range of 4,410 nautical miles and a maximum structural payload of 118 tonnes, allowing clients to make fewer stops and save money on long-haul flights.

Qatar Airways will convert 20 of its 60 777X family orders to the 777-8 Freighter and order two of Boeing’s current 777 freighters as part of the agreement.

Furthermore, the firms inked a memorandum of understanding for an order of up to 50 Boeing 737-10 aircraft, comprising 25 firm orders and options for an additional 25 planes, worth approximately $7 billion at current list prices.

The announcement covers up to 102 aeroplanes with a total list price of nearly $34 billion, including engines.

“The Biden administration has made the revitalisation of our industrial economy a top priority. This contribution from our Qatari partners is another step towards achieving that goal, “Raimondo announced in a statement. “It means good employment right here in America, billions more in exports, and a much-needed boost for America’s manufacturing industry.”

Raimondo went on to say that the deal “highlights the significance of rebuilding America’s semiconductor industry.”

“Each of these aircraft will require a massive quantity of chips, which is why the administration is asking Congress to get a semiconductor bill on President Biden’s desk as soon as possible,” she explained.

Qatar Airways’ decision comes less than two weeks after Airbus terminated its contract for 50 A321neo planes, a direct competitor to Boeing’s Max jets, due to a months-long disagreement over cracked paint and other concerns with its A350 aircraft.