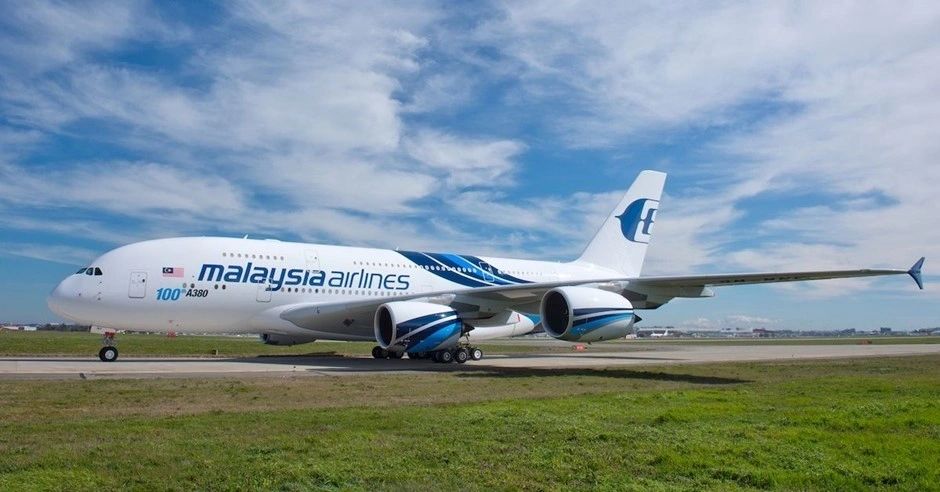 The pandemic has caused the acceleration of Airbus A380 retirements. Air France, Etihad Airways, Lufthansa, and Thai Airways have retired (or plan to retire) their A380 fleets, while Qatar Airways seems highly likely to retire its A380 fleet.

In May 2021 we learned about Malaysia Airlines’ plans to retire its A380 fleet, and the airline is now officially looking to sell these planes.

In May 2021, Malaysia Airlines’ CEO confirmed that the airline plans to retire its Airbus A380 fleet:

We are cognizant of the challenges to sell this aeroplane, but we are still looking at ways and means to dispose of our 380 fleet. Now, the management is convinced that the 380 does not fit the future plan.

For context, Malaysia Airlines has just six Airbus A380s, which the airline took delivery of in 2012 and 2013.

Malaysia Airlines took to LinkedIn today to sell its superjumbo jets. The company is looking to conduct an open tender for the sale of six Airbus A380s — either for the entire aircraft, and/or the components. Interested buyers are told to contact the airline by August 12, 2021.

I am not sure there will be much interest for these planes — we have seen other airlines do similar things, and the only second-hand A380 that ever ended up flying was with Hi Fly (and that plane has already been retired).

This is the least surprising A380 retirement

The reality is that you cannot even really blame Malaysia Airlines’ A380 retirement on the pandemic. Like so many other airlines, Malaysia Airlines has historically been a poorly run, government-owned airline.

The airline received enough funding to stay in business, but not enough freedom to become a viable business. Prestige has been prioritized over profitability, and the A380 order was a reflection of that.

Malaysia Airlines was trying to sell its A380 fleet going as far back as 2015. In 2016 the airline came up with a plan to create a sister business whereby the airline would wet-lease A380s to other carriers on a short-term basis. The idea of using these planes for Hajj and Umrah flying was also considered.

Then in 2017 Malaysia Airlines’ management changed its mind again, and the new plan was to add A380s to destinations that needed more capacity. Since then, these planes have been severely underutilized.