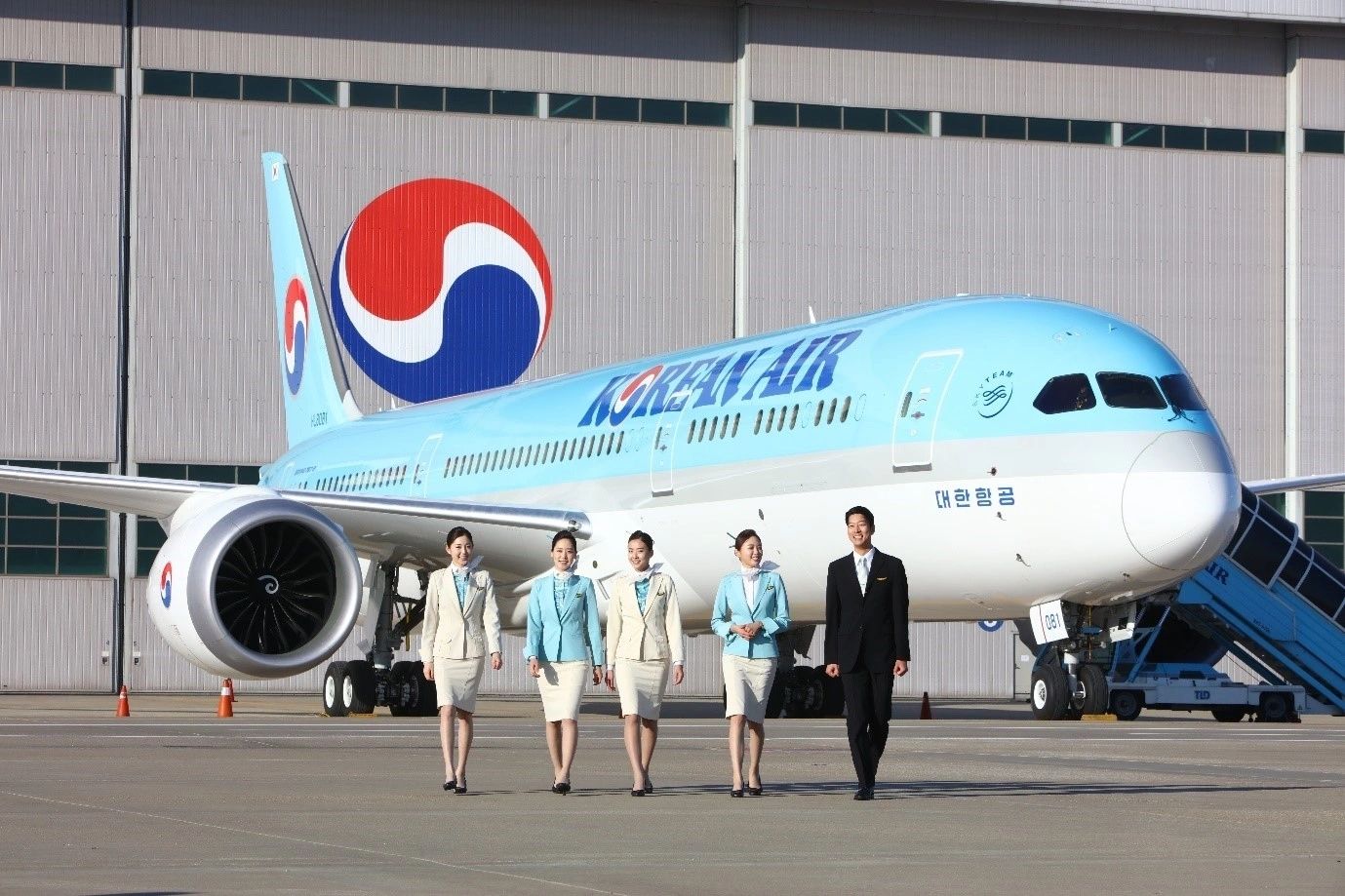 Korean Air has been announced the winner of one of the most prestigious honours in the aviation industry: Air Transport World’s (ATW) 2021 Airline of the Year.

Launched in 1974, ATW’s annual Airline Industry Achievement Awards are compared to the Academy Awards of the airline industry. This year’s awards ceremony will be held in Boston, U.S., on October 5, 2021.

When making its decision, ATW’s global judging panel of editors and analysts cited, “the company’s excellent leadership, its ability to remain operationally profitable through the industry’s worst-ever crisis, its strong commitment to health safety…customer service excellence, and its remarkable relationship with employees.” The judges also noted the airline’s “transformational strategic deal to incorporate Asiana and create a larger, more global flagship carrier.”

“We are so honoured to receive ATW’s prestigious Airline of the Year award. This award is a tribute to our employees for their dedication, sacrifices and loyalty, especially during the tumultuous past year,” said Walter Cho, Chairman and CEO of Korean Air. “I’m so grateful and proud of our team. We have come a long way and are committed to being a smart, resilient and sustainable respected leader in the global aviation industry. We will continue to deliver excellence in flight as we connect the global community. We thank ATW for this award as well as for its continued industry leadership.”

ATW Editor-in-Chief Karen Walker said, “Korean Air and its team of dedicated employees have truly demonstrated excellence across the board. We are delighted for them and offer sincere congratulations.”

This year’s award is even more meaningful to Korean Air, as the global industry has been suffering from the unprecedented crisis caused by COVID-19.

Korean Air is one of few airlines, if not the only one, in the world recording operating profits for four consecutive quarters from the second quarter of 2020 to the first quarter of 2021. The airline made the strategic decision to focus on the cargo business and maximize cargo operations through measures such as converting passenger jets into freighters.

Meanwhile, Korean Air took the bold step to acquire Asiana Airlines, the biggest deal in the global aviation industry during the pandemic.

The airline also quickly responded to the pandemic with its Care First program, launched to deliver the highest quality of protection to customers throughout the entire passenger journey through enhanced cleanliness and safety protocols. In recognition of its strong safety and hygiene measures, the carrier received a 5-star safety rating from Skytrax, one of only a few global airlines to achieve such recognition.

Korean Air plans to continue to strengthen its position in the global aviation industry and aims to become one of the world’s top 10 airlines after successfully acquiring and integrating Asiana Airlines.