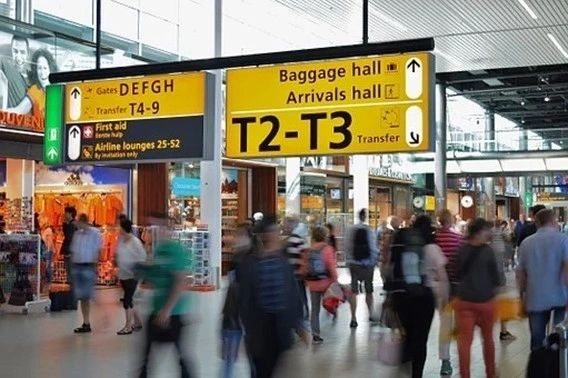 New data from the International Air Transport Association (IATA) suggests that while air travel numbers are still down, they are bouncing back.

Domestic travel was the highlight of the air traffic rebound, which bounced back to 67.7 percent of March 2019 levels. International flights were still down 87.8 percent globally compared to March 2019 due to the COVID-19-related travel restrictions still in place.

“The positive momentum we saw in some key domestic markets in March is an indication of the strong recovery we are anticipating in international markets as travel restrictions are lifted,” IATA director general Willie Walsh said. “People want and need to fly. And we can be optimistic that they will do so when restrictions are removed.”

Best Seat On The Plane To Stay Healthy 2 min read

Best Seat On The Plane To Stay Healthy