The head of world aviation’s biggest trade association, IATA, has attacked Australia’s “repressive” stance of shutting its international borders and not allowing citizens to leave.

“I find it incredible that people are satisfied or tolerating the situation where they’re locked in and not allowed to travel,” said the organisation’s chief executive, Willie Walsh.

Walsh’s comments on borders are arguably the most significant from a senior global industry figure since the start of the COVID crisis last year.

It comes after last month’s federal budget hinted Australia won’t fully reopen to the world until the middle of 2022, forcing Qantas to push back its plan to restart long-haul flights from 31 October to December.

Speaking to The Australian, the head of the International Air Transport Association is reported to have said the crisis is no longer a pandemic but a “crisis of government restrictions” and the decision to delay opening was “really excessive”.

He added it was “bizarre” that citizens were accepting the measures due to Australians love of travelling and experiencing other countries.

“I think that is repressive, given the vaccination rollout and the other mitigating actions you could put in place. I believe we are at a pivotal moment and the signs to me are positive for a change, but Australia does seem to be taking a very, very risk-averse approach to me and that does surprise me.”

It comes after World of Aviation this month reported how IATA called on governments to drop quarantine requirements for vaccinated countries, and to many passengers who have received a negative COVID test pre-flight.

The organisation said nations must shift to making “data-driven decisions” and referred to research suggesting those who test negative are incredibly unlikely to spread the disease.

“Many governments continue to require universal quarantine — either hotel-managed or self-managed. This impedes the freedom of movement, discourages international travel and destroys employment in the travel and tourism sector,” said IATA in a statement.

It also follows the industry body representing international airlines in Australia criticising what it says is the country’s absence of a “known plan” for reopening the borders.

The Board of Airline Representatives of Australia (BARA) suggested the debate must shift to how much “risk” the country is willing to accept when restrictions end, which it said is “far more useful” than a binary argument of open or closed.

Over the weekend, Prime Minister Scott Morrison said Australia’s international border restrictions are likely to be eased via a Europe-style traffic light system that will first be trialled on overseas students.

However, the PM also said any large-scale opening would not happen until the country has a better idea of the spread of variants of COVID-19 and their effectiveness with vaccines.

“The jury is out on that, and it will be a while, I think before the epidemiologists can have greater clarity on that. We have to be ­patient for the evidence and the science,” PM Morrison said.

The federal government’s continued downplaying of any immediate opening to international borders comes days after yet another shift in policy to now prioritise administering the Pfizer vaccine to under 60s rather than the Astra Zeneca vaccine that the country has in far greater supply. The British-created jab has been linked to blood clots in a small number of recipients.

Currently, only Australian citizens, permanent residents and a limited number of skilled visa holders are allowed to enter Australia.

Those who do enter are subject to a mandatory 14-day quarantine period, for which they have to pay up to $3,000.

While numbers fluctuate, NSW is currently taking the vast bulk of returned citizens, with Sydney quarantine hotels now accepting 3,000 entrants per week. The next highest is Queensland, taking 1,000. 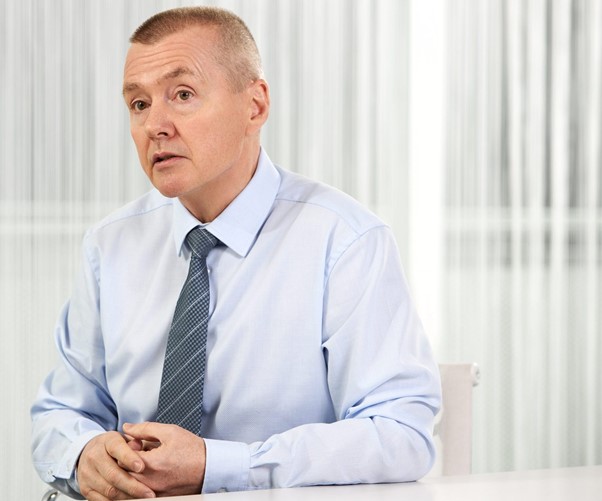