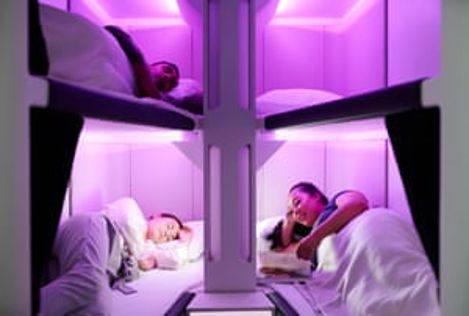 Air New Zealand has announced it could have flat beds in economy for some of its long-haul flights, but it will be more than a year before customers could get the chance to sleep in one of the new pod beds.

The airline said on Wednesday it had filed patent and trademark applications for what it is calling the Economy Skynest. The Skynest would contain six full-length sleep pods at 200cm long and 58cm wide each. There will be three levels of beds and two beds on each level.

Accompanying each bed, which resembles a pod hotel design, will be a full-size pillow, sheets and blankets, ear plugs, and a privacy curtain. Air New Zealand was still assessing whether it could include other features like a USB outlet and a reading light.

Air New Zealand said that the product would be aimed at some of Air New Zealand’s longest haul flights, including the Auckland to New York service launching next year with a flying time of 17 hours and 40 minutes.

The cost this new product for customers has yet to be determined, however it is clear that it would be sold separately to the cost of the economy class seat on the flight. Therefore the way I see it, is that on long flight like Auckland to New York a customer would purchase the economy class seat as usual and the sleeping pod separately to be used only for a portion of the flight rather than paying for the whole flight.

I think this is a great innovative idea and well done Air New Zealand for taking up the initiative, which I am certain that other airlines that operate long haul flights should take up too.

What do you you think?  I would love to hear your comments. 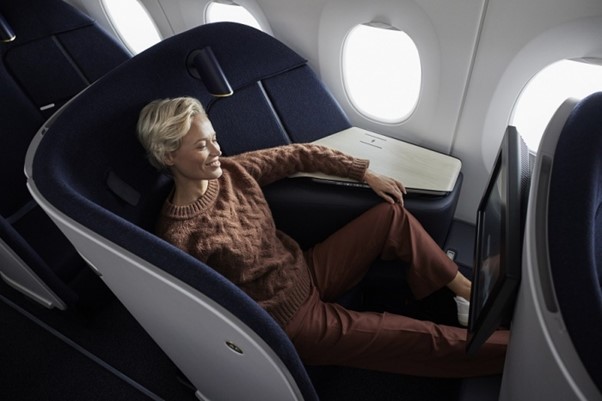 Qantas Offers A Slew Of Benefits For Direct Bookings, 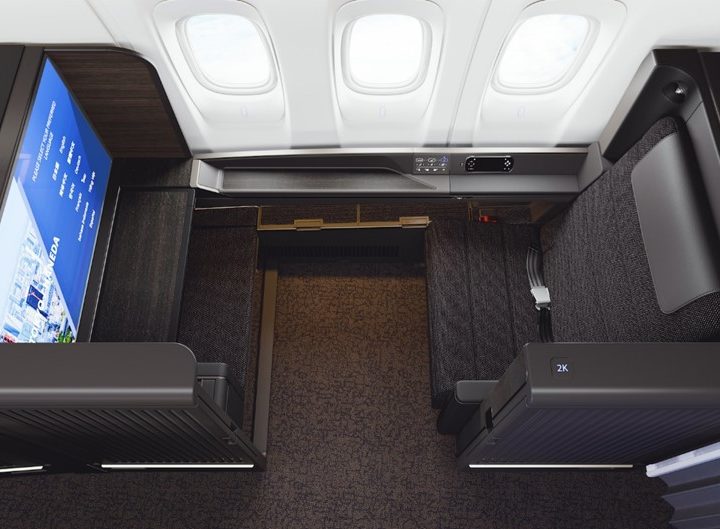 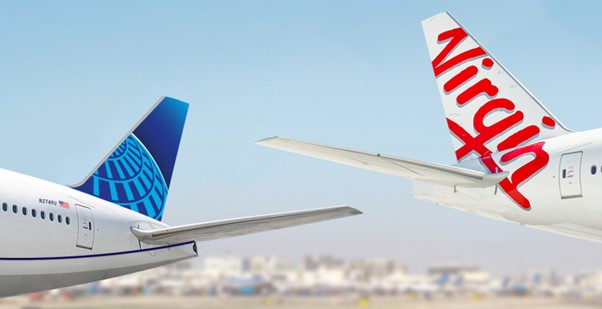