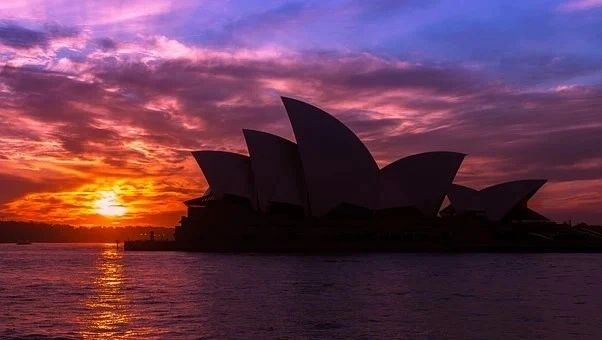 Alan Joyce, Qantas CEO hinted that said Australia would re-open to visitors in July. The government said not so fast, without denying the claim. So now we know a little more about Australia’s re-opening plan, though not the timing.

The vaccination or quarantine choice was flagged by Stuart Robert, Minister for Government Services, who added that the government was working to make sure its own vaccination certificates would be accepted by other countries.

“It’s highly likely that a vaccination certificate or quarantine will still be required for international visitors to Australia,” Roberts said during a press conference on Queensland’s Gold Coast.

With vaccine trials for children aged 2-11 still sometime away, let alone a rollout for children, it’s unclear whether Australia or other countries will send all families with children into mandatory quarantine or will exempt young children from the requirement as long as their families have taken their shots.

Australia will start the vaccination campaign “Phase 1” today. By late February the authorities are aiming to administer 80,000 Pfizer doses per week and expects to vaccinate 4 million (out of 25 million population) by April.