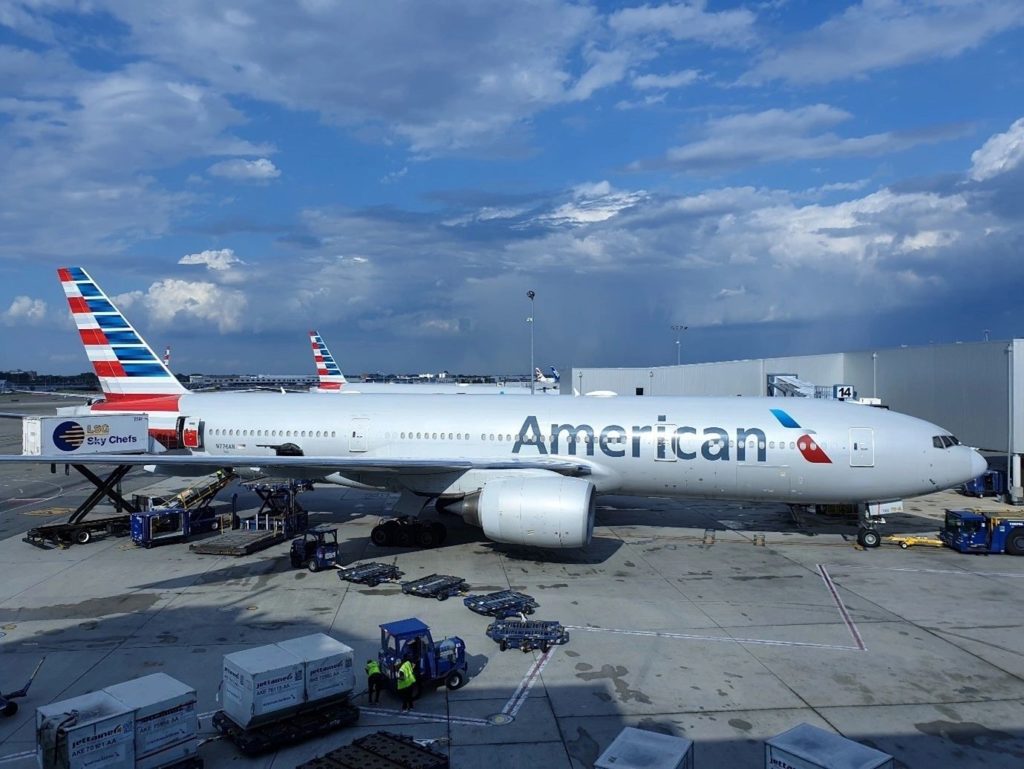 American Airlines announced on Saturday that it had cancelled over 1,400 flights over the weekend due to crew shortages and adverse weather.

The airline said it cancelled 551 flights on Saturday and 480 flights on Sunday, in addition to 376 flights on Friday. According to FlightAware, a flight-tracking website, American has also delayed over 1,000 flights since Friday.

“With more weather throughout the system, our staffing begins to run short as crew members are diverted from their regular flight sequences,” the airline said in a statement.

The company stated that it expects to be out of this period of erratic operations soon.

American Airlines announced that it is expanding its workforce across all operations, with roughly 1,800 flight attendants returning from leave and over 600 newly hired flight attendants joining by the end of December.

Weather delays and the resulting disruption to staffing schedules prompted the airline to cancel several flights pre-emptively. The statement went on to say that there was still good news.

American Airlines also stated that over 1,800 flight attendants would return from leave beginning November 1st, with the remaining returning by December 1st. They will have 600+ new hires, flight attendants on-site by the end of December. Additionally, airport hiring is well underway, with 4,000 new team members expected to join the company across the system in the fourth quarter.

The hiring of pilots and Tech Ops continues, and they have already begun ramping up hiring in Reservations to have more staff members on board for the holiday season.