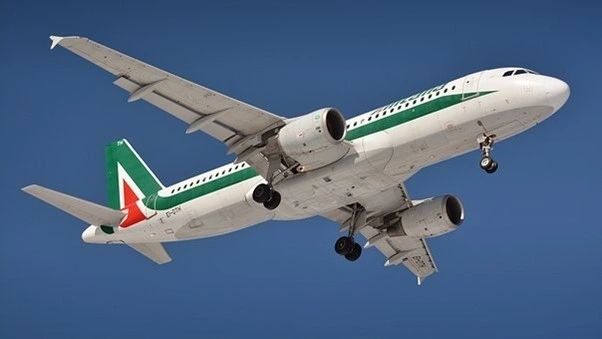 The industrial plan for the airline’s launch “must be based on discontinuity, economic sustainability, and market vision. This means that to fly, ITA cannot be too heavy,” said the minister, who assumed office as part of Prime Minister Mario Draghi’s new cabinet on February 13.

All operations must be accelerated if the government’s target for ITA to take off by this deadline is to be met, he said at the meeting, which came one day after Europe’s competition commissioner Margrethe Vestager approved Alitalia to transition into a slimmer company without a tender for the transfer of the aviation branch to the newco.

“The time factor is decisive. I also stressed this aspect to Commissioner Vestager. It is in our interests for ITA to depart as soon as possible. We are already late – ITA was supposed to be operational as early as April,” Giorgetti warned.

However, against the wishes of Alitalia’s administrators, the European Commission has insisted on open tenders for some of Alitalia’s assets instead of simply having them transferred directly to the new carrier.

“I think we will go towards open tenders for handling and maintenance. We can imagine some simplified formulas – and for this reason the number of staff at the Alitalia extraordinary administration has been expanded – but it is not at all an easy task,” Giorgetti explained.

Because Brussels wants a clean break with the past, he added, the ITA-board-approved industrial plan is now undergoing a “deep revision”.

Rome has earmarked EUR3 billion euros (USD3.56 billion) to launch ITA to replace Alitalia, the flag carrier that state-appointed administrators have run since it was declared bankrupt in 2017.

Many of the details about the new airline have yet to be released, although most recently the newspaper Corriere della Sera reported on March 2 that the industrial plan now foresees 45 to 47 aircraft, namely six long-haul B777-200(ER)s and about forty A319-100s and A320-200s.

The Embraer aircraft operated by regional unit Alitalia CityLiner would be eliminated. There would be no more than 4,500 to 4,900 employees in total, less than half of the current workforce of almost 11,000.

The project “will have repercussions of a social nature that we are evaluating with the minister of labour,” Giorgetti admitted to the parliamentary committee, adding that “tools are needed for those who cannot be welcomed onboard the newco.”