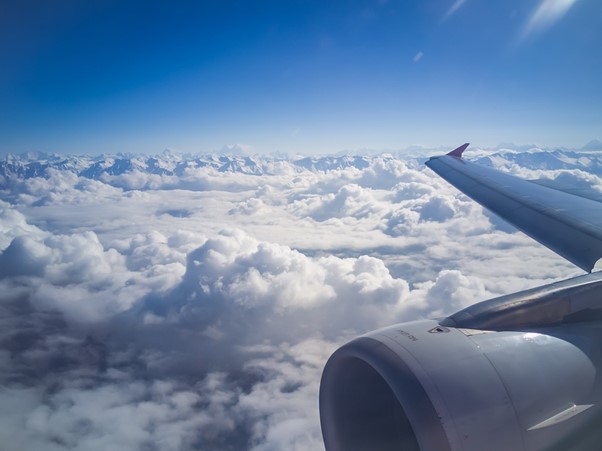 As costs continue to rise, Australians pay hundreds of dollars more for their flights than before COVID-19.

People eager to travel after years of closed borders and rising fuel prices have put understaffed airlines and airports on the back foot, leaving them with little time to react.

International economy round-trip ticket rates for Australians were $1761 in July, according to data from online travel operator Kayak, a 14 percent increase over the norm.

July has traditionally been a more expensive month than May because it is when Australian school holidays and summer vacations in the northern hemisphere come together.

Various variables are driving price increases, and none of them will be reversed very soon.

While the world worked to contain the spread of COVID, airlines and airports worldwide cut back on staff.

May 2022 saw travel return to 64.1 percent of May 2019 levels, more than halfway to the IATA prediction of 83 percent for the year. As a result, the airline industry was caught off guard and didn’t have time to hire enough staff to meet the demand.

Due to understaffing, delays or cancellations, blown-out security queues, and missing luggage have become the new normal in both domestic and international travel.

Airlines like Qantas and airports like London’s Heathrow have been forced to impose limits on the number of passengers they can accept, pushing up the price of flights due to the demand outstripping the available capacity.

Amid the Russia-Ukraine conflict, prices are being pushed higher.

In March, Qantas CEO Alan Joyce warned that rising oil costs, coupled with tight supplies from Russia, may lead to an increase in airfares throughout the country of up to 1% for every additional $4.

Rather than fly over Russian airspace, airlines must take detours that increase the overall cost of the flight.

According to Finder statistics, a rise from 49% in December shows that 57% of Australians intend to take a vacation in the coming year.

To get the best deal on airfare, plan ahead of time, especially during high-demand periods like the Christmas holiday or the summer of 2023 in Europe.