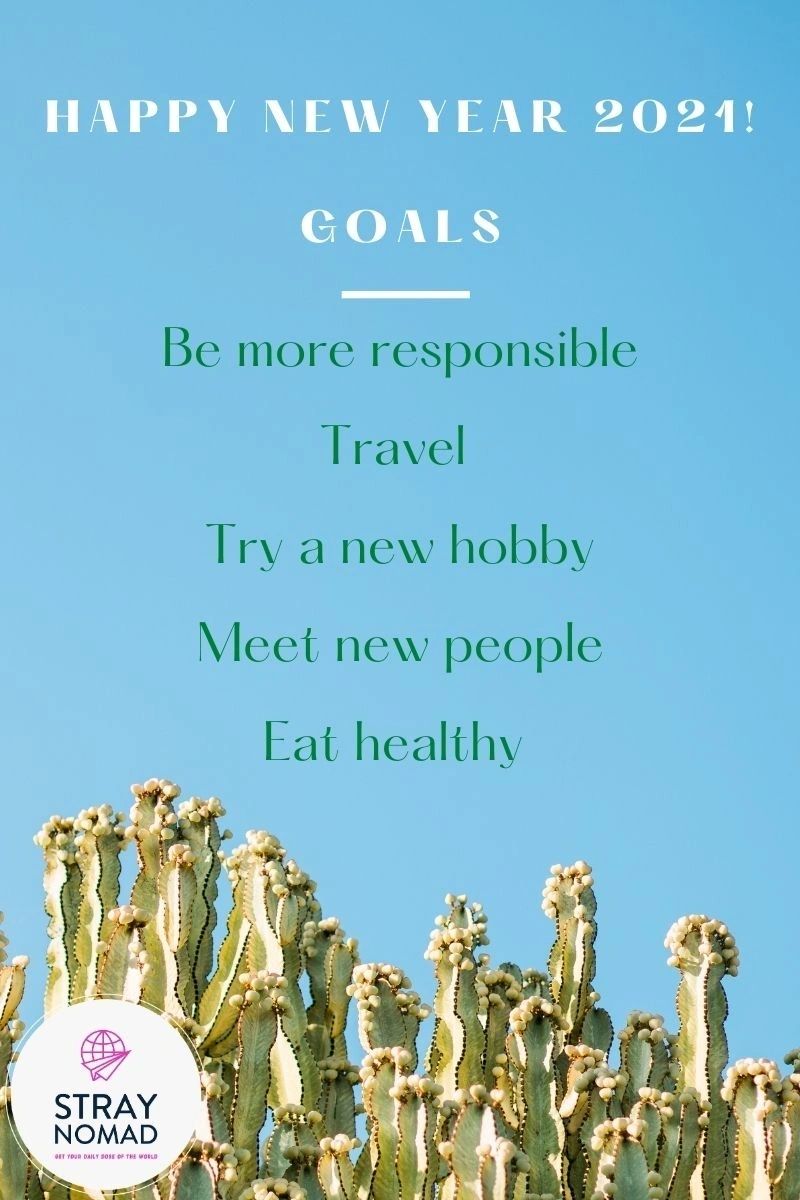 At midnight when I watched the fireworks on TV, I realized how this year the New Year celebration was a very subtle one. Sydney harbour is usually filled with lots of boats and people and last night there was no crowd and just a couple of boats. After all with the recent spike of community transmission that Sydney is experiencing, this was expected.

Let’s take a look at what has happened around the world in the last month as people have been preparing to welcome Christmas and a new year of hope.

I consider myself lucky to live in Australia where the government has shutdown the international borders since last March, our numbers have not reached the degree that they have reached in other countries like Europe where they have been reporting an average of 20 thousand cases per day and some days up to 500 casualties.

Indeed, I do realize that Australia has only 25 million inhabitants therefore I should not be making any comparison, however, this makes me think and look back over the past 9 months and conclude that when the government starts relaxing the restrictions and people become comfortable, it can trigger underlining issues that develop into problems.

Classic case with Sydney which did not have any community transmission for over a month and when we thought that we were virus free and started being more at ease, cases started being reported every day which led us to where we are today.

The consequences have been and still are devastating, with entire areas like the northern beaches on lockdown and the greater Sydney area with new restrictions spreading much faster than holiday cheer which has taken a toll on how we usually celebrate Christmas and New Year. Being the holiday season, lots of people’s holidays have been affected by borders closing, people arriving at their holiday destination as the situation was developing, were told to confine themselves into a 14-day hotel quarantine, flights being cancelled, and holidays plans destroyed.

Meantime, two weeks ago the long-awaited vaccine started rolling out with the UK and the US being the first two countries to pass an emergency approval of the Pfizer BioTech vaccine and start the first phase of vaccination, this was followed by the countries in the EU, which started the vaccination last Monday sparking controversies with groups of people that do not believe on the vaccine and others that believe in stories that Covid-19 does not exist or that the governments are trying to take control on its citizens deciding how they should live and when they should die.

In Australia, the first phase of vaccination is not scheduled to happen until March, meantime the governments are picking up on lots of loose loopholes that need immediate fix and policing, or else clusters in community transmission will keep re-occurring. To start with, airline crew need to be isolated in selected hotels with security guards for their entire stay in Sydney, after all that is what the government does with returning Australians. This will avoid crew members sneaking out from the hotels and going on a night out and putting the local populations at risk as suspected it happened with the Avalon cluster. No one is above the rules and diplomatic staff do have to be put under quarantine like everyone else too, what has gone wrong is Sydney with the Covid-19 management

Authorities around the world are calling on countries to relax travel restrictions and allow people to travel in order to give the travel and tourism industry the essential lifeline to survive, however as we are all seeing what is happening around the world, countries are taking every possible action to protect their own citizens and keep on tightening up the rules when necessary making the recovery unmanageable and sinking peoples hope to plan their travel again, but after all what other choice do they have?

The Covid-19 pandemic has shifted the world in a magnitude rarely if ever seen in a lifetime. Let’s face it, it will take two to three years until those who want to be vaccinated around the world are vaccinated and scientist predict that the virus will mutate further, therefore it will be our responsibility to be vigilant and stay safe, let’s not leave this entirely to governments.

Right now, I find myself in a comfortably vigilant state, nestled away quietly at my place, but I am now more aware of the responsibility I bear to protect myself and my loved ones because we are close to a better world, and now that there is real potential to knock this awful nightmare on the head with vaccines, I will wait to see how things unfold and avoid putting myself at risk.