Passengers on five different flights between three states are being forced into isolation after a Virgin Australia cabin crew member tested positive to Covid-19.

The airline said the crew member returned a positive result to the virus after undertaking a rapid test on Saturday night.

“The crew member is now in isolation, and Virgin Australia is rapidly contacting all team members who are close contacts,” Virgin said in a statement.

“Virgin Australia is requiring those crew members to cease flying, get tested and isolate.”

All passengers who were on flights with this crew member are being contacted by health authorities and those in NSW must immediately go into isolation for 14 days.

The impacted aircraft and any Virgin Australia spaces visited by the crew member will undergo deep cleaning. Virgin is also working with the impacted airports to ensure all public spaces are deep cleaned.

“The affected crew member is a close contact of a positive COVID-19 case from a known cluster in Sydney,” Virgin said.

“Virgin Australia understands the crew member was not aware they were a close contact of a positive case until after they completed their last flight.”

Passengers who are now in NSW and who flew on the following flights at the times listed are considered close contacts and must immediately call NSW Health on 1800 943 553, get tested and isolate for 14 days, regardless of the result. Passengers now in other states are asked to check local advice.

Victoria’s Department of Health has urged anyone who was on the VA334 Brisbane to Melbourne flight to get tested and isolate for 14 days from the date of exposure.

The health department also added several new venues to its exposure site list. Anyone who visited the following locations on the below dates is required to get tested and isolate until they receive a negative result.

The crew member also had an overnight layover in Melbourne where they stayed at the Holiday In Express Southbank.

Any close contact team members will also be asked to isolate for a minimum of 14 days in accordance to NSW Health protocols.

“In addition, Virgin Australia has asked that household members of close contact team members be tested and isolate for a minimum 14 days in line with state health guidelines,” the airline said.

Due to restrictions in place across NSW, the flights were only carrying a limited number of passengers for “essential travel only”.

“The crew member has also complied with the requirements implemented by state health authorities. Virgin Australia is in close contact with the crew member and is providing ongoing support,” Virgin said. 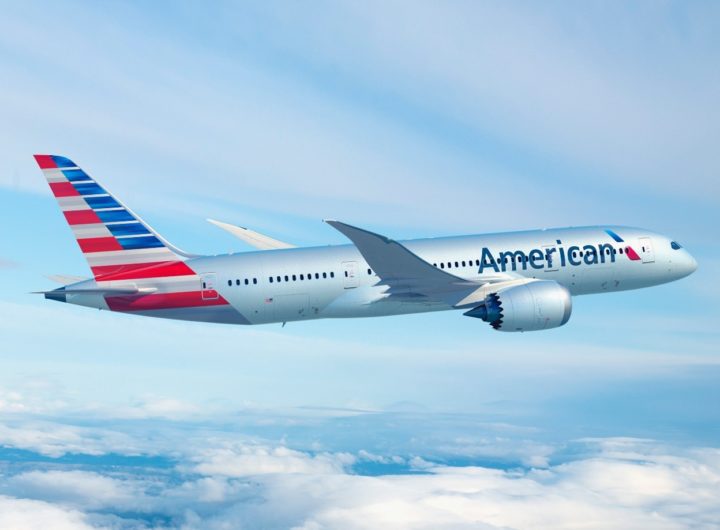 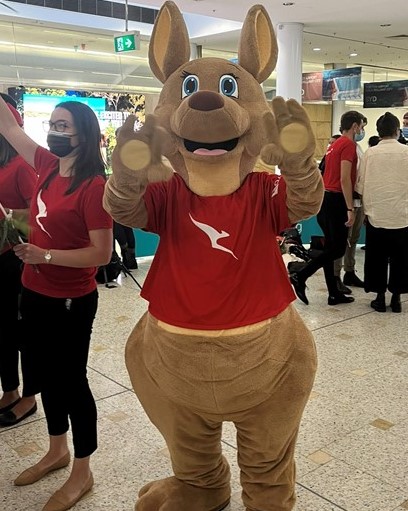 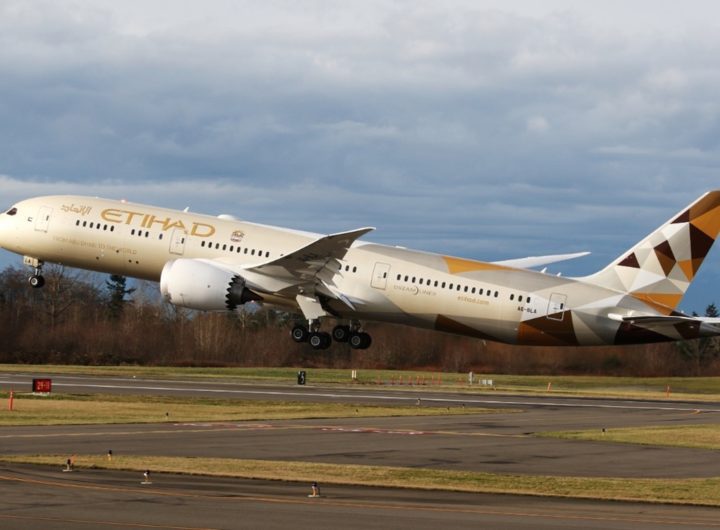 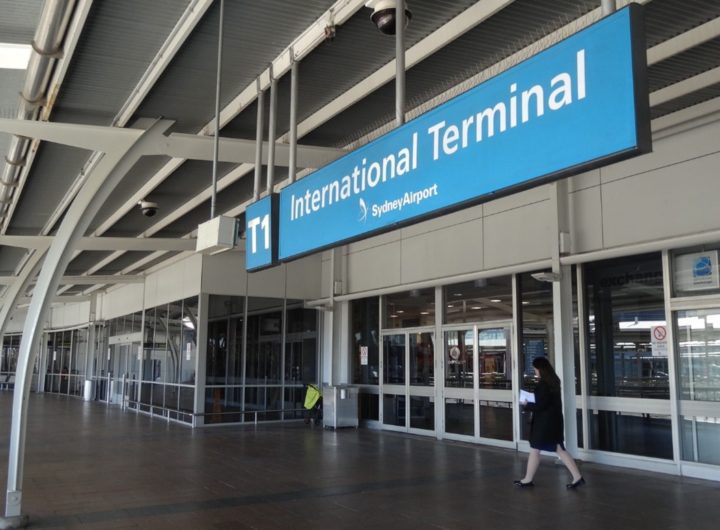 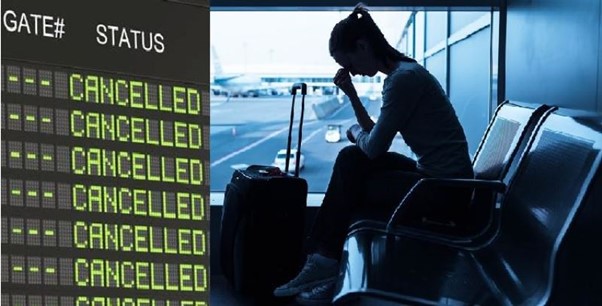 Covid Isolation Causes The Cancellation Of 78 Flights In Sydney