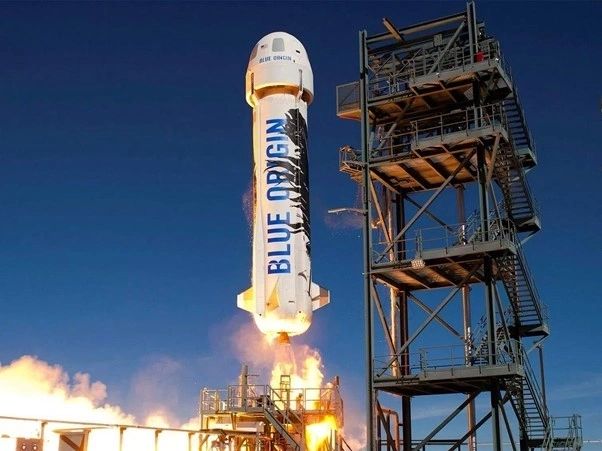 The Amazon founder Jeff Bezos hailed “the best day ever” after completing his pioneering foray into space on Tuesday with three crewmates, among them his brother Mark.

The billionaire’s New Shepard rocket and capsule touched down in the Texas desert after a suborbital flight that lasted a mere 11 minutes but set several records for his Blue Origin space company, including the oldest and youngest humans to fly into space.

Wally Funk, an 82-year-old female aviation pioneer who trained as an astronaut in the 1960s, flew as Bezos’s guest, while Oliver Daemen, 18, a student from the Netherlands and son of a private enquiry firm’s chief executive, was Blue Origin’s first paying customer.

The world’s richest man with an estimated net worth of $206bn, Bezos, 57, sprayed champagne and shouted his enjoyment after the successful landing of New Shepard’s first crewed mission following 15 test flights without crew.

“It was the best day ever,” Bezos said after emerging from the capsule, adding that he felt “unbelievably good” and that his colleagues were “a very happy crew”.

The tycoon, however, has also attracted criticism for putting his fortune into space tourism amid concerns over working conditions at Amazon, and “aggressive” tax avoidance.

In recent years, Bezos, who stood down as Amazon chief executive this month to concentrate on the space company he founded in 2000, has sold about $1bn in Amazon stock annually to fund Blue Origin.

In a post-flight press conference on Tuesday, Bezos said the venture had reinforced his commitment to tackling the climate crisis and using New Shepard as a steppingstone towards colonising space for the benefit of Earth.

“The whole point of doing this is to practice,” said Bezos, who announced in February that he was donating $10bn to efforts to “preserve and protect the natural world”.

“Every time we fly this tourism mission, we’re practising flying the second stage of New Glenn,” he added, referring to Blue Origin’s planned reusable heavy-lift launch vehicle, which is central to his vision of ultimately moving industry off the planet.

“We’re going to build a road to space so our kids, and their kids, can build the future. This is not about escaping Earth … this is the only good planet in the solar system, and we have to take care of it. When you go to space and see how fragile it is you want to take care of it even more.”

Bezos, who donated the proceeds from the New Shepard seat auction to Blue Origin’s Club for the Future to encourage young people to pursue careers in space and science, also announced two $100m “Courage and Civility” awards for recipients to donate to charities of their choice.

Asked if he would fly into space again, Bezos was unequivocal.

New Shepard, named as a tribute to Alan Shepard, the first American in space in 1961, blasted off into a clear blue sky from the launchpad in Van Horn, Texas, at 8.12am local time, the first of three scheduled flights this year, on the 52nd anniversary of the Apollo 11 moon landing.

The crew capsule successfully separated from its rocket booster shortly before reaching the 62-mile altitude Kármán Line, the internationally accepted boundary of space, after about three minutes of flight.

The crew experienced about three to four minutes of weightlessness during which the spacecraft reached the top of its flight path at 66.5 miles, more than 10 miles higher than the British billionaire Sir Richard Branson’s flight to the edge of space aboard Virgin Galactic’s VSS Unity nine days earlier.

Audio from the capsule on Blue Origin’s live webcast of the flight captured the crew members shouting in excitement as they floated around the spacecraft. The video was later released.

After re-entering Earth’s atmosphere, the capsule glided to a gentle landing on parachutes, minutes after the reusable booster made a powered landing on a nearby pad.

Blue Origin has opened sales for space tourism flights but has not set a price or revealed how much Daemen paid. The winning bid in a June auction for the first seat was US$28m (AU$38m), the winner pulling out of Tuesday’s flight because of a “scheduling conflict”. 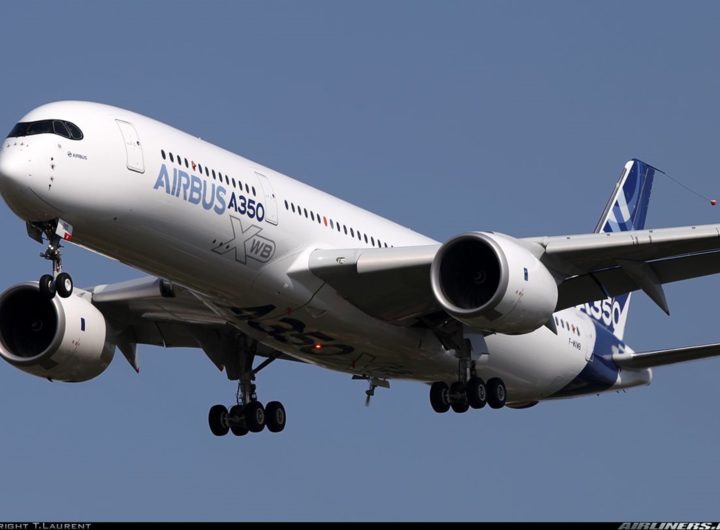 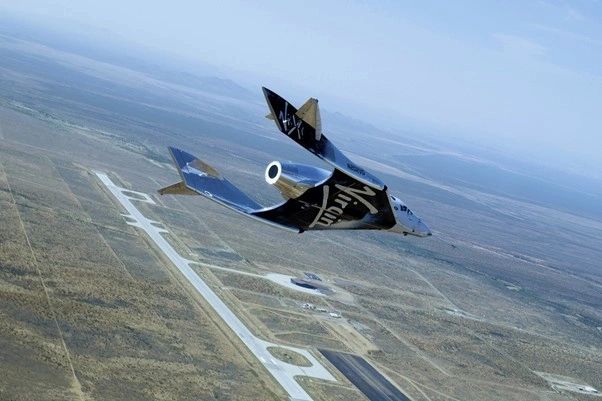 Airbus A380 To Be Converted Into A Luxury Hotel