China has relaxed its quarantine requirements for visitors from other nations but has stopped short of abolishing what remains a strict COVID-19 policy compared to most other countries.

Anyone arriving from outside the country will be obliged to stay in a quarantine hotel for seven days before returning home for three days, according to the National Health Commission’s current pandemic response plan.

The initial plan called for 14 days in a hotel and seven days at home. According to Chinese media sources, certain cities, including Beijing, have already decreased the lodging requirement to seven or ten days.

China has maintained international solid travel restrictions as part of a “zero-COVID” plan to keep the virus out and any illnesses from spreading through lockdowns and mass testing.

According to Wang Liping, an infectious disease researcher at China’s Center for Disease Control, the change reflects the omicron variant’s comparatively short two- to the four-day incubation period, which implies most cases can be diagnosed within a week.

Recent breakouts in mainland China have subsided. On Monday, just under 100 new cases were reported, most involving people who had recently arrived from abroad. There were no new cases in Shanghai or Beijing.

The Shanghai Disney Resort stated that its Disneyland theme park would return on Thursday following a three-month hiatus due to the virus. Visitors will be limited, and a few attractions will stay closed, but most of the park will be open. All guests will be required to present proof of a pathogen test that was negative during the previous 72 hours.

After being closed for over two months due to an outbreak in the Chinese capital, Beijing’s Universal Studios amusement park reopened last weekend. 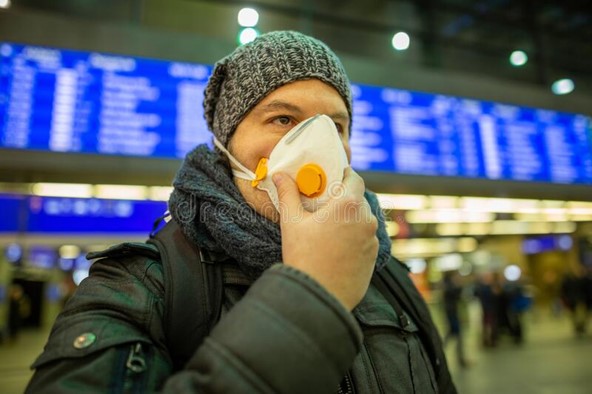 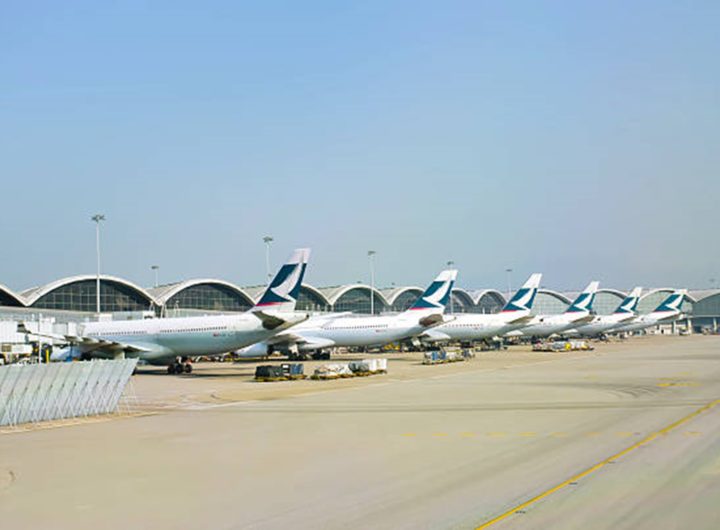