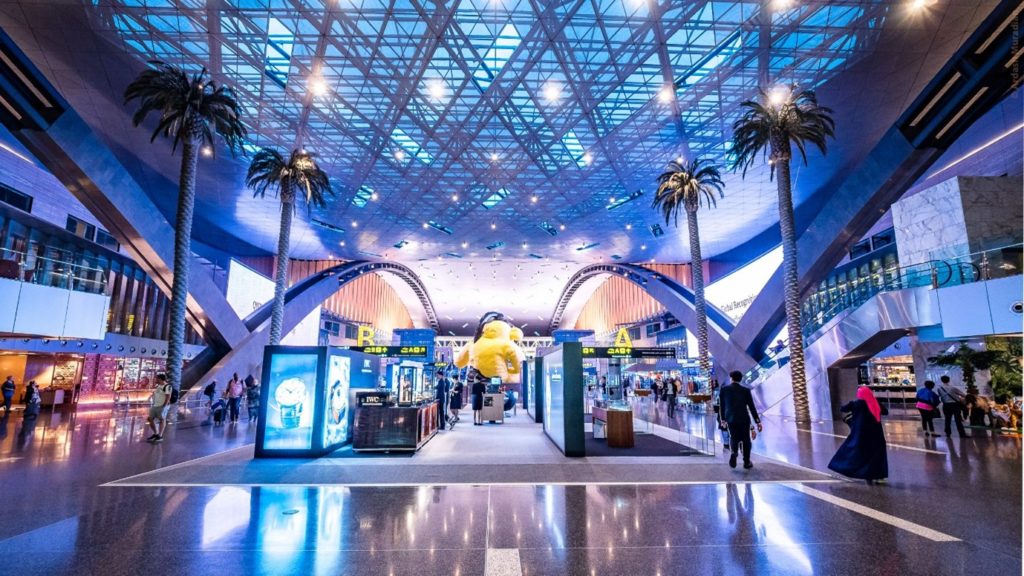 A group of seven women from Australia want to sue Qatar’s government for forcing them to undergo invasive gynaecological screenings at Doha’s international airport after an abandoned infant was discovered in a trash bin there last year.

The Australian government condemned Qatari authorities’ treatment of the ladies who were subjected to the exams at Hamad International Airport on Oct. 2, 2020, after the delay of Qatar Airways Flight 908 to Sydney.

According to their lawyer, Damian Sturzaker the seven were among 13 ladies on the aircraft who were “invasively examined” on the tarmac.

“First and foremost, they want compensation for the fact that they were impacted at the time and continue to suffer,” Sturzaker said. “They are having difficulty coping with what was a really painful event.”

“The group of ladies had significant anguish on the evening in question, now just over a year ago, and they continue to experience distress, ill consequences, and trauma as a result of what occurred,” he added.

The ladies are requesting a written apology for the incident, as well as compensation and protection for future airport travellers. The amount of compensation demanded is not yet disclosed.

According to Sturzaker, the ladies hope that the legal action would “send a message to Qatari authorities that you can’t abuse women… in this way.”

The seven Australian ladies were selected from at least ten separate aircraft departing from Doha’s Hamad International Airport in October 2020.

After a premature baby was discovered abandoned in one of the airport’s toilets, the ladies were taken to ambulances stationed on the tarmac for invasive gynaecological tests.

The seven women suing range in age from their early thirties to their late fifties, and the case is anticipated to be heard in the NSW Supreme Court in the coming weeks.

Sturzaker claims that the Qatari government, civil aviation authority, and airline have all been given a legal opinion that Australian courts have jurisdiction to hear the issue.

The Qatari government refused to comment but cited prior remarks on the event in which it expressed “sincere regrets” and said that “those responsible for these infractions and unlawful conduct” had been submitted to prosecutors.

According to Sturzaker, the Australian Federal Police told the complainants last week that a single airport police officer had been fined and sentenced to a six-month suspended jail term for imposing the exams.

The airline has denied responsibility, while the Qatar government has said that it is reviewing the women’s claim, according to Sturzaker.

While Qatar Airways denied any participation, the lawyer acknowledged that the Qatari government is looking into the women’s claim.

Despite this, “we don’t hold out much hope in terms of anything other than a denial of the claim,” Sturzaker added, implying that the case would almost certainly go to trial.

According to early reports, the ladies involved were “distraught” and “couldn’t believe what had happened” after being taken off their delayed flights and subjected to intimate inspections with no explanation.

One of the victims, who requested anonymity, told the BBC that she was “subjected to the most horribly intrusive physical exam.”

“I was convinced that I would be murdered by one of the numerous men with guns, or that my husband on the aircraft would be killed,” she said in a statement released by her lawyer.