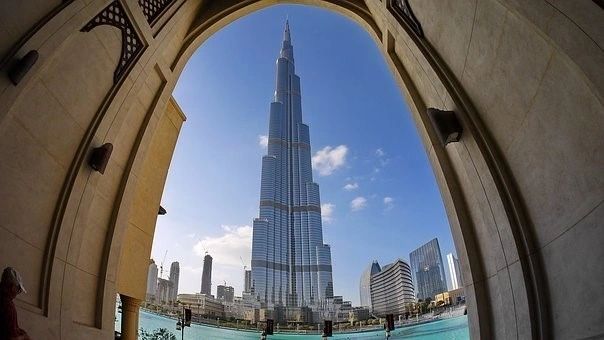 The decision applies to all citizens, including those arriving from previously banned countries.

During the first six months of 2021, the UAE’s tourism sector generated $3 billion in revenue.

The UAE will accept tourist visa applications from citizens of all countries who have been fully immunised with one of the World Health Organization (WHO)-approved Covid-19 vaccines.

The Federal Authority for Identity and Citizenship (ICA) and the National Emergency Crisis and Disasters Management Authority made the announcement, which will go into effect on August 30.

According to a statement made by the state-run news agency WAM, “the decision applies to citizens of all countries, including those arriving from previously prohibited countries.” Passengers arriving on a tourist visa must take a mandatory rapid PCR test at the airport. The previous rules for unvaccinated people, including exempted groups, remain in effect.”

Travellers are encouraged to register their vaccinations through the ICA platform or the Al Hosn app.

According to official data, total revenues generated by the UAE’s tourism sector reached AED11.3 billion ($3 billion) in the first six months of 2021, up from AED8.6 billion the previous year.

So far, the WHO has approved shots manufactured by AstraZeneca, Johnson & Johnson, Moderna, Pfizer-BioNTech, Sinopharm, and Sinovac. Cases have been steadily declining in the UAE, which has also implemented one of the world’s most rapid vaccination programmes.

The Minister of Health and Prevention (MoHaP) announced on Saturday that the total number of coronavirus vaccine doses distributed to date was 18,056,765, with a vaccine distribution rate of 182.57 doses per 100 people.